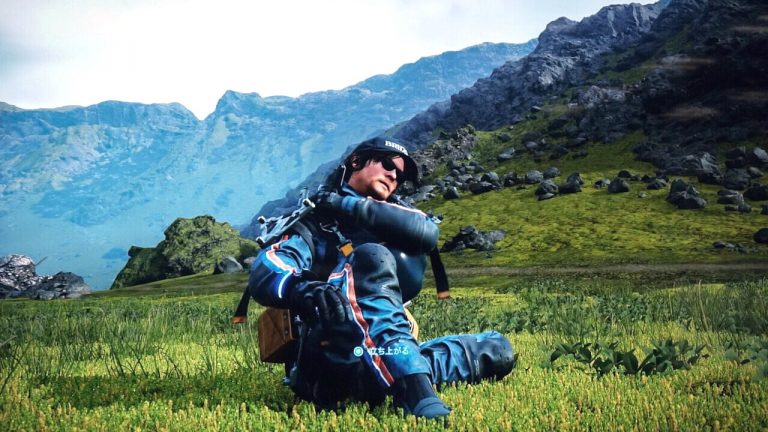 Kojima Productions hasn’t exactly been forthcoming when it comes to details on the Death Stranding multiplayer, but it’s now emerged that players will not need a PlayStation Plus subscription to get in on the action. That’s according to a shot of the Death Stranding Limited Edition PS4 Pro packaging, which confirms PS Plus is not required.

The description is pretty clear cut:

Paid for Playstation plus subscription required for online multiplayer sold separately. Death Stranding does not require PlayStation Plus subscription.

Death Stranding’s multiplayer doesn’t feature PvP or cooperative gameplay, so there’s no reason why PS Plus would be required. Still, it’s good to know regardless. This does still leave us with the question of what exactly the game’s multiplayer will consist of, but hopefully we’ll hear something about it before Death Stranding’s release.

The Game Awards host and Hideo Kojima’s apparent new best mate, Geoff Keighley, has revealed that players are ‘not fully ready‘ for what Kojima-san has in store for multiplayer. The developer himself has also compared its premise to the film Spider-Man: Into the Spider-Verse.

Death Stranding is pencilled in for release on November 8 for PlayStation 4, and we’ve just heard that the game has gone gold.

Here’s the official synopsis for the game: