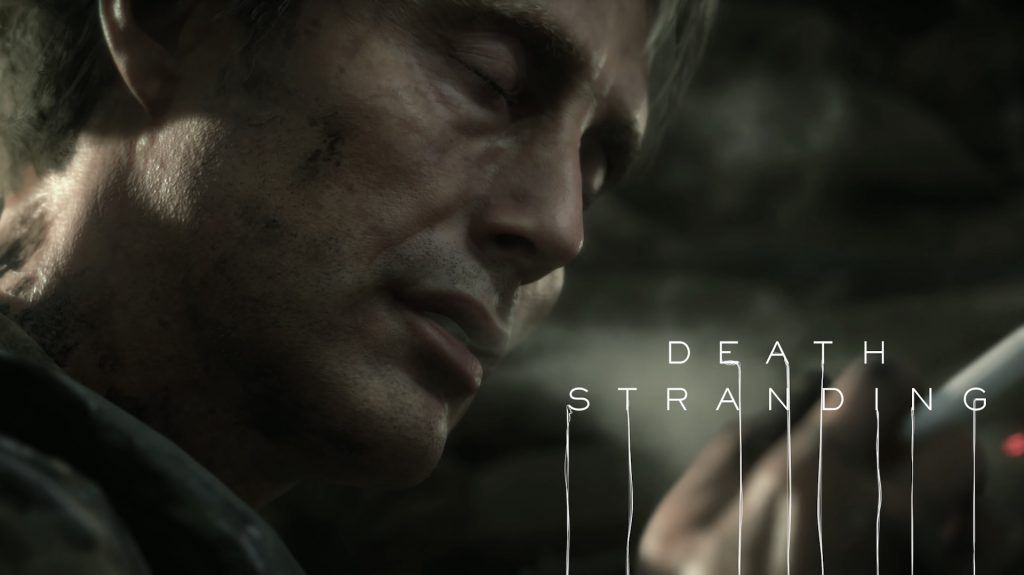 Hideo Kojima has revealed that Death Stranding will feature multiple difficulty settings, including a a Very Easy option designed to target inexperienced gamers. This isn’t surprising for anyone who has played Kojima’s past titles; Metal Gear Solid 3: Snake Eater, for example, featured massive range of difficulties to choose from, so it’s to be expected at this point.

Death Stranding is scheduled for release exclusively on PlayStation 4 on November 8. The game is the debut project from Kojima-san following his departure from Konami in December 2015, although it wasn’t his first idea for a new game after going independent.

Kojima recently confirmed that Death Stranding will support a first-person view mode, and has compared the game’s multiplayer component to that of Spider-Man: Into the Spider Verse. Speaking of which, Geoff Keighley reckons we’re not ready for what Kojima has in store for the online portion of the game.

Death Stranding was announced during Sony’s E3 2016 press conference, where Kojima made an on-stage appearance to a rapturous applause. Let’s hope the game is worth the wait, eh?