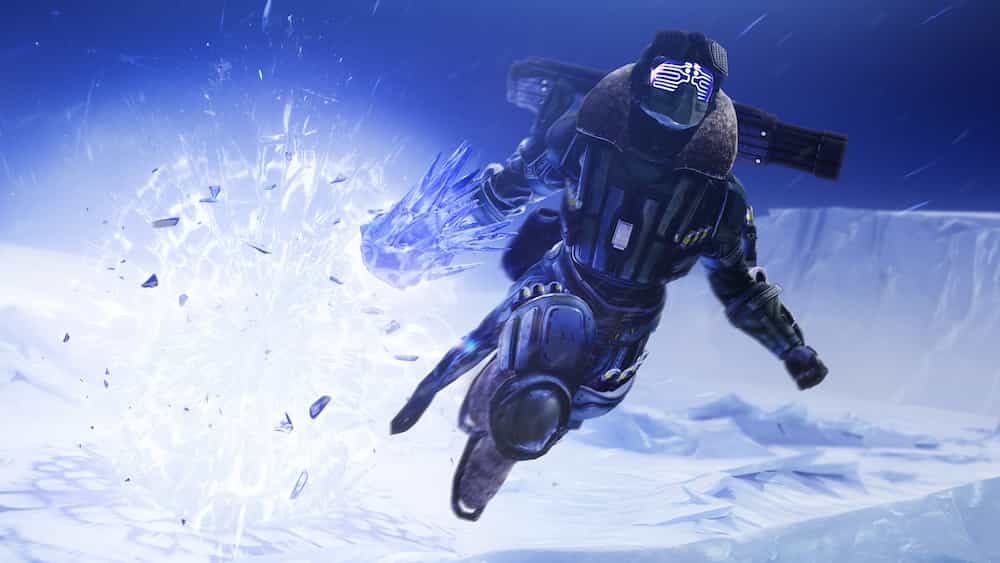 Developer Bungie has trademarked the name BungieCon, suggesting the Destiny 2 creator is looking at branching out into its own series of online-based events that have started to become ubiquitous in wake of E3’s cancellation last year.

There’s not an awful lot to go on right now, although the terms video games, science fiction fantasy, and fiction fantasy are associated with the trademark. It also confirms that previous trademarks filed by the company include Destiny 2 Beyond Light, so this is the same company at not something unrelated.

Bungie is obviously pretty busy right now with its various Destiny 2 plans, which includes new content and season for the shared-world shooter. Despite launching back in September 2017, Destiny 2 has been growing substantially over the past few years, and things have only strengthened since Bungie obtained full control over the IP after splitting with Activision.

Destiny 2 evolved into a free-to-play shooter with the release of New Light in fall 2019, although expansions still need to be purchased. In addition, the game has also been made available for the PS5 and Xbox Series X/S.

Beyond Destiny 2, Bungie has said that it will release a new IP by 2025, so it’s juggling a lot of plates right now.