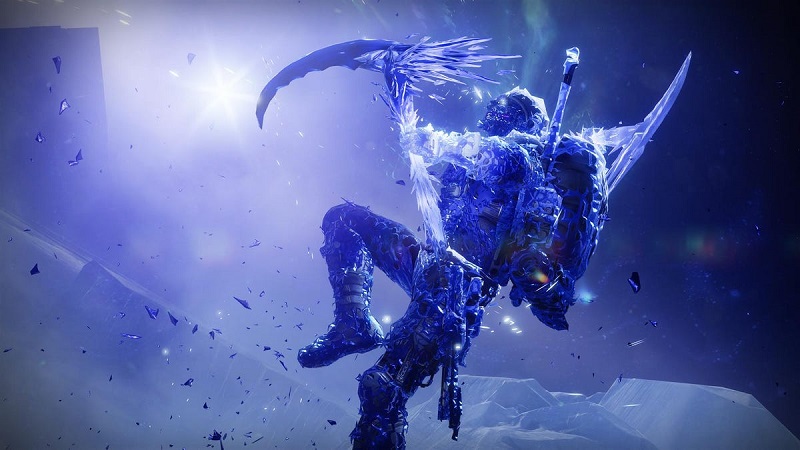 Destiny 2 developer Bungie is currently preparing to launch the game’s next massive update in The Witch Queen, and with that is also coming some major balancing updates to the game in order to prepare.

The news was posted today through a blog post on Bungie’s official website, where Bungie lays out what will be changing.

“The team has touched almost every piece of abilities content with this release, and I’m fairly convinced that this will be our biggest balance patch ever.”

It seems that the main focus of this update, is to provide a more fair and balanced playing field in Crucible. Bungie addresses what they’ve heard from players, saying “Players felt that abilities were firing off too frequently, with too much potency, and too little investment.”

Basically, the big change is that cooldowns will no longer be the same for each player, but individually unique for each ability.

“Up until now, cooldowns across individual ability types (grenade, melee, class, Super) have generally been identical between all abilities of the same type. For example, all the grenades in today’s Destiny 2 share the same cooldown time (with the exception of Stasis grenades).

This shared cooldown means that all grenades need to have roughly the same power output because they have the same time “cost.”

For the 30th Anniversary, we’ve made a change that allows us to tune the cooldown of each ability separately. This gives us a new knob to turn when balancing abilities that are too powerful or not powerful enough. Now that we have this new system in place, we’ve done a cooldown-tuning pass of all the subclass abilities in the game, tuning each ability’s cooldown time against its power output. We’ve also tuned ability power outputs and assigned cooldown times accordingly. “

They don’t go on to list the cooldown times for each ability, but instead they outline the changes for the flux grenade as a base example.

This will most certainly change Destiny 2 and how it plays, hopefully for the better, though that will remain to be seen with the arrival of this update on December 7, 2021 with the release of the 30th Anniversary update.