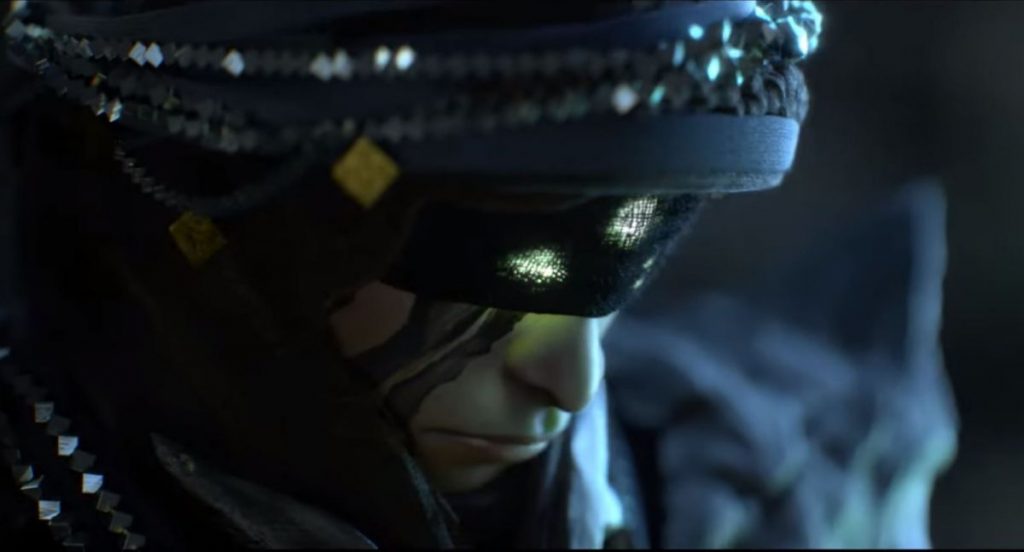 Bungie debuted a brand new Destiny 2: Shadowkeep – Season of the Undying trailer during Geoff Keighley’s Gamescom 2019 pre-show this evening, offering a fresh look at the upcoming expansion. As previously reported, Shadowkeep takes Guardians back to the Moon setting from the original game, and also signals the return of fan-favourite character, Eris.

Season of the Undying is the next chapter for the shared-world shooter, and focuses on the Vex, the mechanical enemies that formed part of the three major foes in Destiny lore, the other two being the Fallen and the Hive.

Destiny 2: Shadowkeep is scheduled for release on PlayStation 4 and Xbox One on October 1, and will be joined by Destiny 2: New Light, which is the free-to-play relaunch of the base game.

Bungie split from Activision earlier in the year, giving them full control over the IP for the first time since its inception. Destiny 2 was released for PS4, PC, and Xbox One in late 2017, and has received three major expansion to date: Curse of Osiris, Warmind, and Forsaken.

There’s rumours floating around that Destiny 3 is being prepped for release in late 2020, which would make sense given the series’ release schedule up to this point.