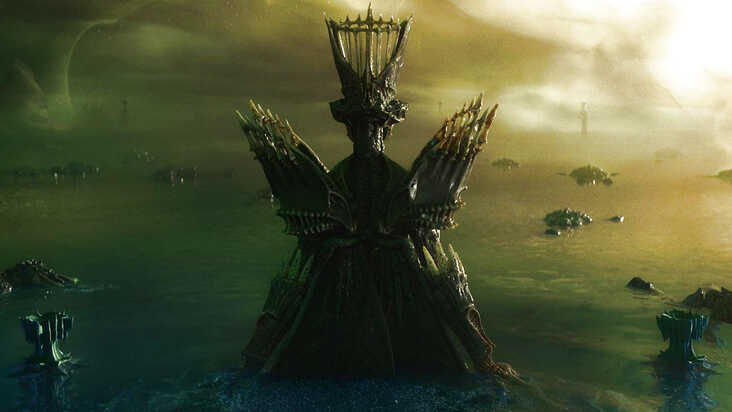 Destiny 2: The Witch Queen is debuting today on all major platforms, but the PS4 preload isn’t currently available due to “an unforeseen issue,” developer Bungie has revealed.

Reports started cropping up online overnight that Destiny 2 PS4 owners were having problems downloading the 72GB file for The Witch Queen, although other formats — PS5 included — don’t seem to be having any issues.

Bungie acknowledged the problems on Twitter, writing the following message:

Due to an unforeseen issue, PS4 Required Content is not yet available for download. Players using the PS4 version of Destiny 2 can download these files at 9 AM PST tomorrow when Update 4.0.0.1 becomes available.

Destiny 2: The Witch Queen is going live at 5.00pm GMT today for PS5, PS4, PC, Xbox Series X/S, and Xbox One. The expansion’s release comes not long after Sony purchased Bungie, although all content will remain multiplatform going forward.