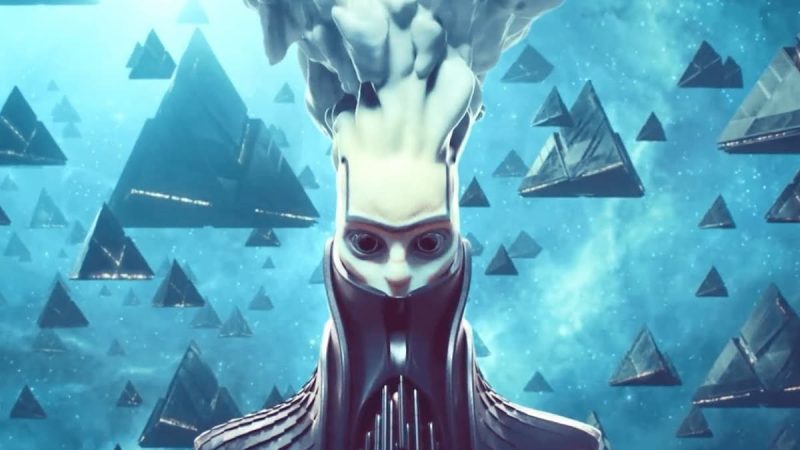 Bungie also confirmed when players will be able to jump into the expansion, which’ll be February 28, 2023.

The reveal came with a brand new trailer, showing off the three classes and their new abilities. This is however a cinematic trailer, so don’t expect to see any gameplay just yet.

In fact, it’s even possible we don’t see gameplay until a future PlayStation event, now that the acquisition of Bungie has officially closed.

You can check out the new trailer shown off today for yourself, right here.

Aside from the reveal and release date for Lightfall, the other big news of the showcase is the fact that Bungie will no longer sunset any future expansions.