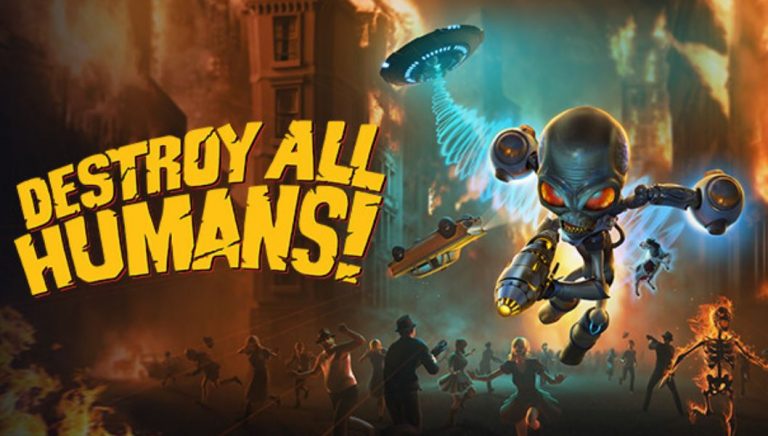 The creative director on Destroy All Humans! has revealed that a PS5 and Xbox Series X version of the comical action game is not currently being planned.

Destroy All Humans Not Planned For Next-Gen

Speaking during an interview with Gaming Bolt, Jean-Marc Haessig made it pretty clear that the team’s focus right now is supporting the current versions of the game. However, we imagine it will still be playable via backwards compatibility.

Currently we are working on after release maintenance of the game. A next-gen port of Destroy All Humans! is not planned.

Destroy All Humans! was released for PS4, PC and Xbox One on July 28, 2020 was developed by Black Forest Games. Read our review here.

The cult-classic returns! Terrorize the people of 1950s Earth in the role of the evil alien Crypto-137. Harvest DNA and bring down the US government in the remake of the legendary alien invasion action adventure. Annihilate puny humans using an assortment of alien weaponry and psychic abilities. Reduce their cities to rubble with your flying Saucer!

One giant step on mankind!