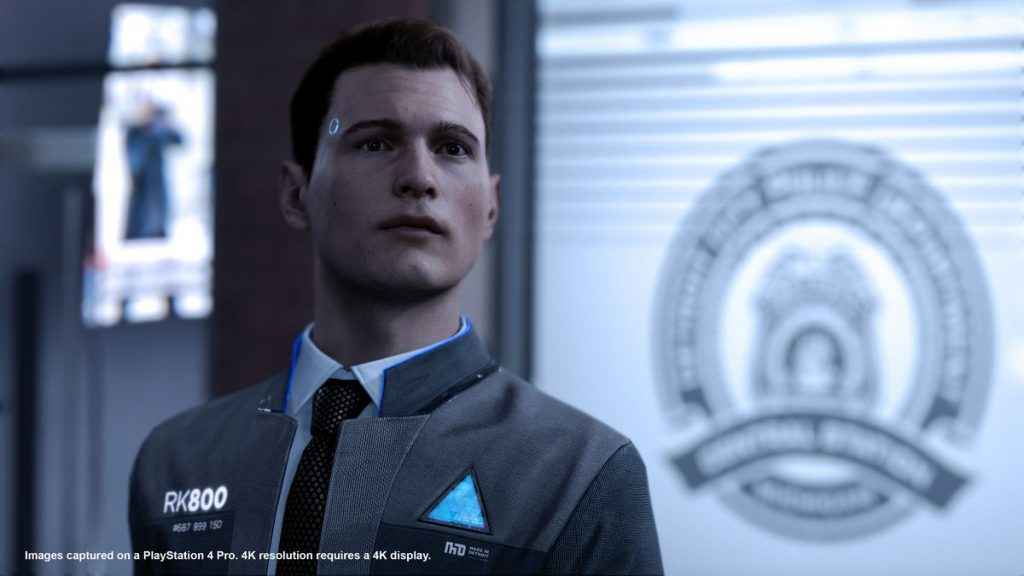 Quantic Dream is thinking very hard about the potential of a Detroit Become Human DLC or sequel. In a recent Reddit AMA, Founder David Cage spoke about the possibility of more content, stating that he's wrote backstories to most of the characters in the game.

We will work on a sequel if we feel we have ideas, passion and excitement to do it, and if we feel we have something more to say about this world. We have a lot of respect for our fans, and we never wanted to do sequels just for the sake of making easy money. We are driven by passion more than anything, although it is not always something reasonable… but we enjoyed working on Detroit a lot, and there are many exciting stories that could be told in this world for sure.

There are so many characters in the game that could have a DLC about their backstories that it may be difficult to choose one… Actually, I wrote backstories for almost all the characters in the game, so I have a pretty good idea of what happened to them before the game started… But between people wanting an investigation about Connor, a full sequel and DLC about all characters, we will need to make a choice.

Though nothing is set is stone, it seems like the world of Detroit Become Human is ripe for further exploration. Not only has the team enjoyed working on the game, there's plenty of opportunity for a fully-fledged sequel or additional DLC which explores the paths of various characters.

Additionally, David Cage has also expressed interest in creating a multiplayer game, though says that finding a publisher to take up the idea may be a challenge.

In the AMA, Cage says that the multiplayer game he has in mind would also be narrative-focused and it's something he would like to push forward with in the “near future”.

I am very interested by creating a narrative multiplayer game for a long time. There are some creative and technical challenges to overcome and you need the right story to tell, but this is something very exciting… Convincing publishers of trying it is actually another challenge, but this is definitely something I would like to try in a near future.

Detroit Become Human released exclusively on PS4 earlier this year. The story follows a group of Androids living among humans and through player choice you get to determine the outcome and how relationships build in the game.

If you’re currently playing the sci-fi adventure and need help, check out some of our guides.