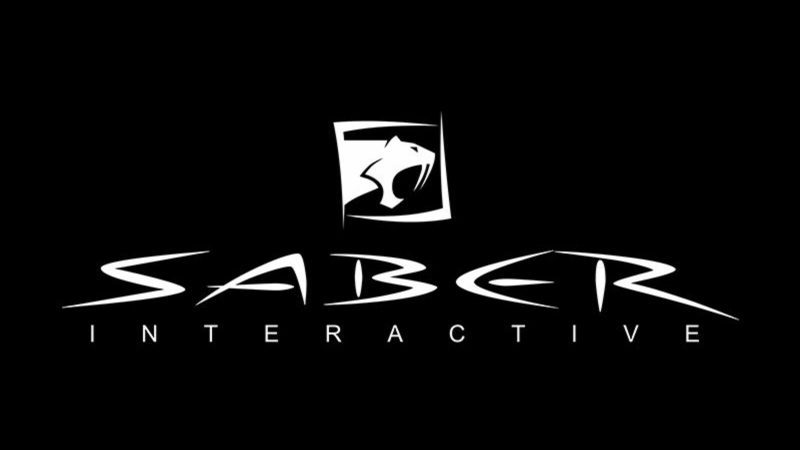 A new report from website Bloomberg’s Jason Schreier reveals what’s already been suspected, that the development for Star Wars: Knights Of The Old Republic Remake has been moved from Aspyr Media to a new developer, Saber Interactive.

It’s a move that Embracer Group already hinted at in its latest financial report, where it stated:

“One of the Group’s AAA projects has transitioned to another studio within the Group. This was done to ensure the quality bar is where we need it to be for the title. We are not expecting any material delays for the title based on this transition.”

Scoop: The highly anticipated Star Wars KOTOR remake has been moved from Texas-based Aspyr Media to a Saber Interactive studio in Eastern Europe.

Suspicions quickly grew that this was specifically about the KOTOR remake, and if Aspyr had been taken off the project following reports of turmoil in the studio.

While Embracer Group, Saber Interactive, or Aspyr Media have yet to make a statement, with the release of this report it seems likely that one is soon to follow.

And though Embracer Group says that it doesn’t expect any delays, that seems incredibly unlikely at this point, especially if development has been on “pause” now while this transition took place.

Hopefully we can hear something soon about the remake, if not during Gamescom 2022 then perhaps before the end of the year.