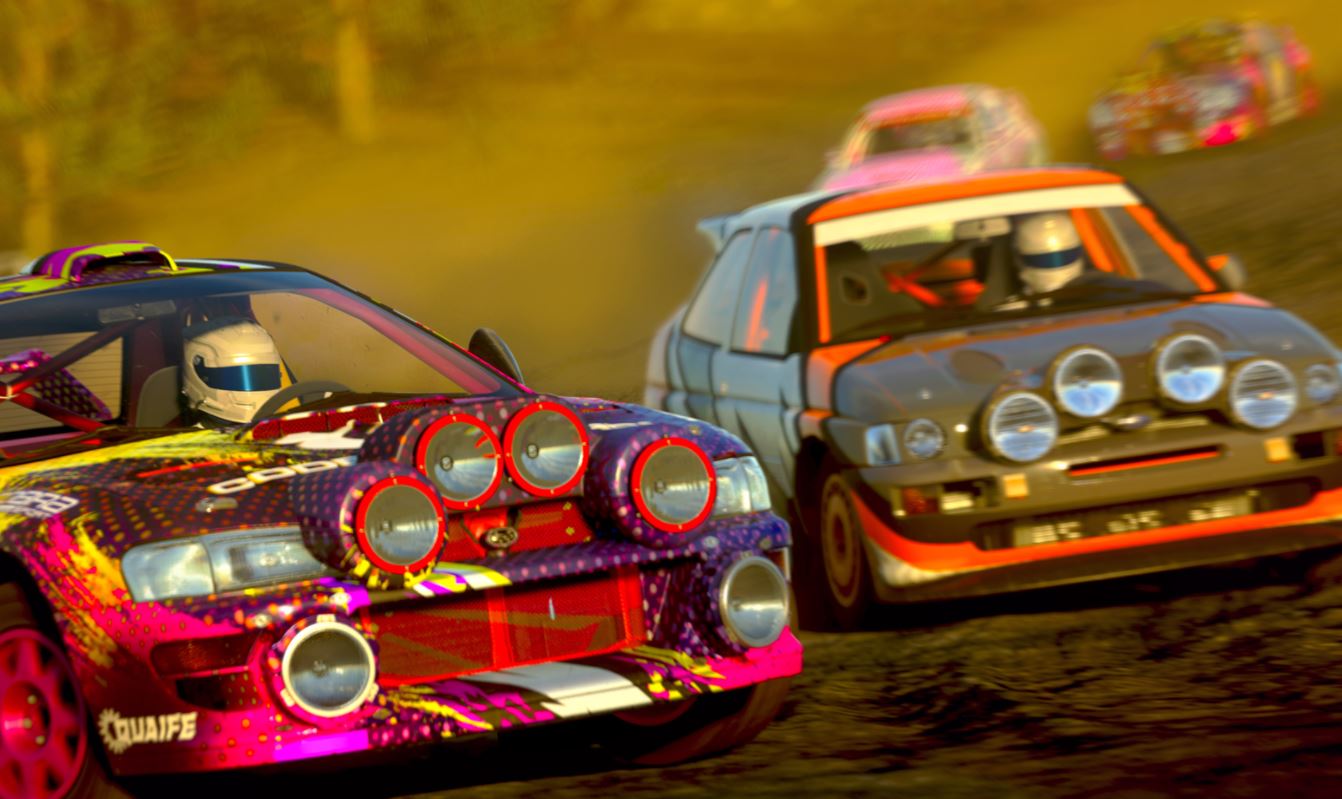 The news was announced today and it doesn’t come as a major surprise as multiple retailers have listed these dates for the game for quite a while now. Codemasters also released a blog post detailing the next-gen versions of the game in more detail.

We're delighted to confirm that #DIRT5 is a #PS5 launch title on November 12th in North America, Australia, and New Zealand, and November 19th in other territories 🖐

DiRT 5 will offer a free upgrade from PS4 to PS5, but not all of your save data will transfer to the PS5 version of the game. The game’s trophy list has also been confirmed before the game’s release. The latest trailer for the game is focused on Xbox Series X gameplay, but we expect it to look quite similar on PS5.