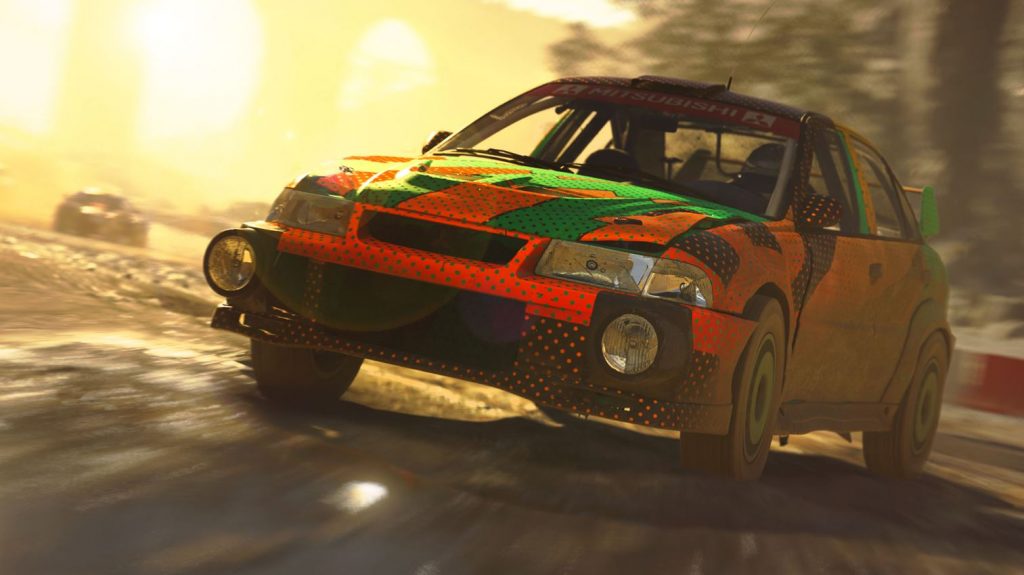 Codemasters has confirmed that most of your progress and save data will not carry over from PS4 to PS5 in DiRT 5 after concerns were raised about a number of games with free PS4 upgrades earlier this week.

Responding to a Twitter user, the official DiRT Twitter Account confirmed that the only progress that will carry over is you Playgrounds creations, which is the new Trackmania-style mode. Your career, currency, and saved liveries will not make the jump to PS5, meaning you will have to start fresh on Sony’s next-generation console.

This is especially disappointing to hear considering that this progress will carry over from Xbox One to Xbox Series S/X. With Yakuza: Like A Dragon also not bringing your saves to the next generation we have to wonder just how many games will force you to start fresh on the PS5 release. Despite, that Miles Morales will let you use your PS4 save on PS5.