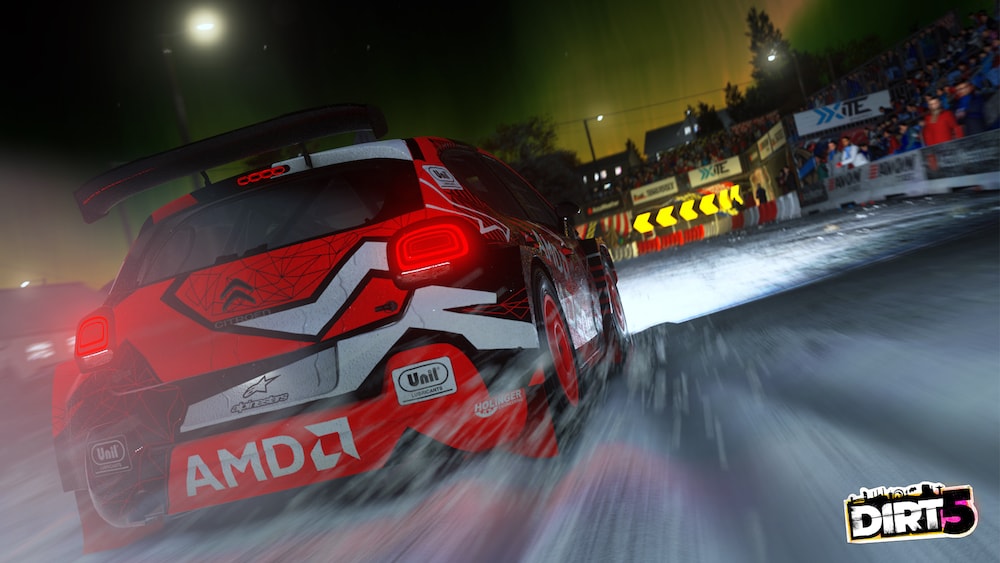 DiRT 5 developer Codemasters has confirmed that users will be able to freely upgrade from PS4 to PS5 for the upcoming racer.

The developer confirmed the news in its latest features trailer for DiRT 5:

Check out our official features trailer for DIRT 5, launching October 9 on PlayStation 4, followed shortly by launching on PlayStation 5. DIRT 5 supports a FREE upgrade option for PlayStation players – so grab DIRT 5 on PS4 and get the next-gen optimised version on PS5, free of charge.

Codemasters previously revealed that the power of next-generation consoles will allow the studio to implement a 120FPS option in DiRT 5. The studio is also pretty excited by what the DualSense controller is able to offer racing games.

You can read up on the latest DiRT 5 details and take a look at a fresh batch of screenshots on the game here.

Here’s hoping many other third-party developers offer a free PS4 to PS5 upgrade for their games moving forward.