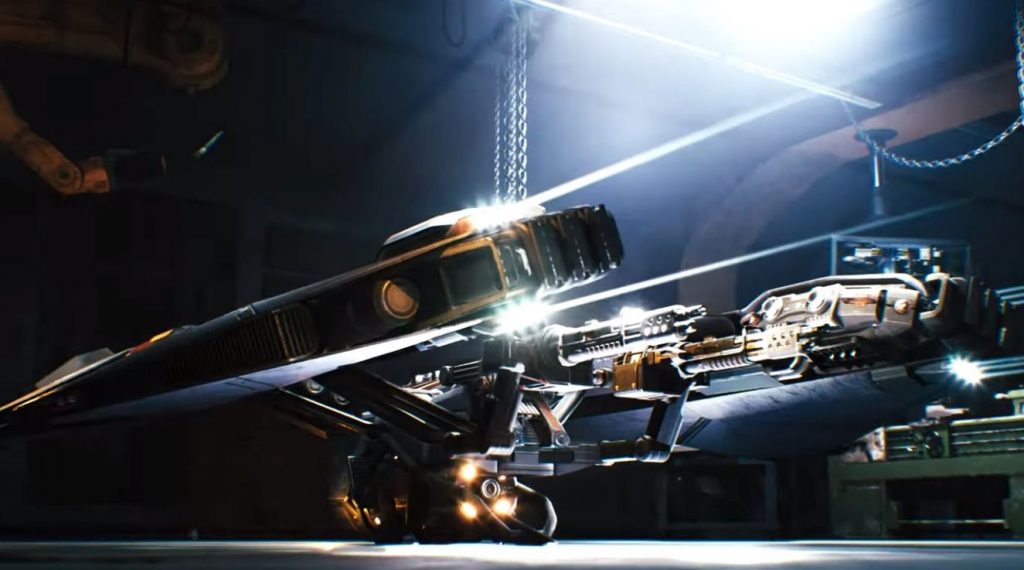 The first Disintegration Multiplayer details have been revealed ahead of Gamescom 2019. The upcoming Sci-Fi FPS is set to get its gameplay reveal later today.

All of this news comes from the latest Edge magazine but was compiled by VGC. Disintegration Multiplayer component is going to be a key part of the game; however, the studio V1 Interactive have decided to not include a progression system. According to Edge, the game’s Multiplayer component is “built on hero moments” and will feature a Capture-The-Flag mode called Retrieval.

Marcus Letho the co-creator of Halo and the figurehead of Disintegration went into some detail about how the game has grown in terms of scope:

“The game has grown in scope, and some of that’s just because we can’t help ourselves: we love making this game. But we also understand that in order to really make a satisfying experience, to tell the story we want to tell, and to deliver on the multiplayer side, we need to give the player enough breadth and depth to make it worthwhile in the first place.”

These details are certainly interesting as it shows a significant diversion away from other multiplayer shooters in the industry. The last major title to not include a major progression system was the original Titanfall, which lost its player base over time, precisely because there was nothing to earn or unlock. However, it will be interesting to see if Disintegration can keep players invested.

Disintegration is in development for PS4, Xbox One, and PC.