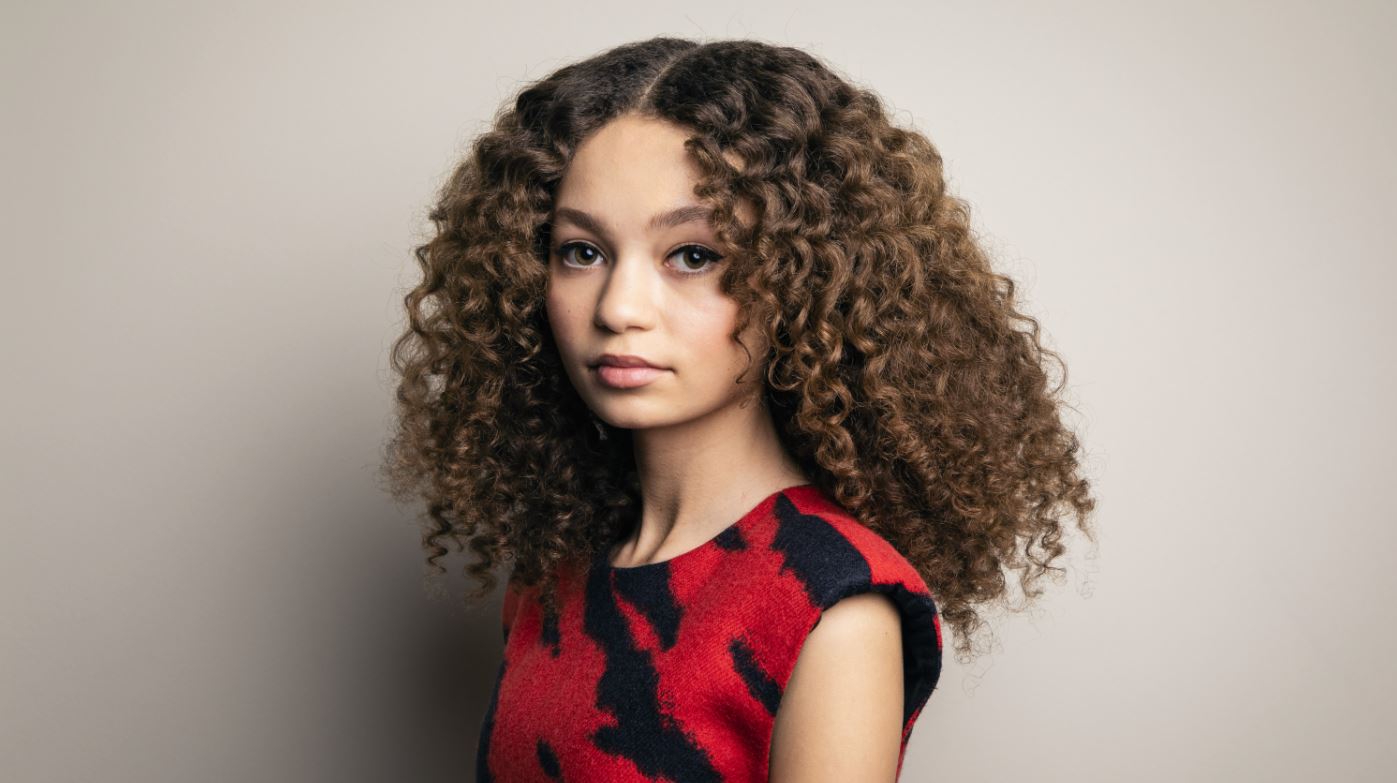 Nico Parker, most known for starring in 2019’s Dumbo, has been cast as Sarah Miller in HBO’s The Last of Us TV Series.

Set to star alongside Pedro Pascal as Joel in the pilot of the show, Parker will likely play a pivotal role in that first episode, which is being directed by Kantemir Balagov. Whilst the show might differ from the game we do expect her fate to be the same as it was in 2013’s PS3 entry which birthed the franchise.

With most of the cast now filled out, the show is set to begin shooting on Monday, July 5, 2021 in Calgary, Canada, and the cast has begun to arrive. Other notable castings include Merle Dandridge, who played Marlene in the game, reprising her role in the show, and Gabriel Luna playing Joel’s brother Tommy.

Despite filming starting next week, we aren’t going to see the show until next Fall at the earliest, so while you wait pay attention to this fan film based on The Last of Us.