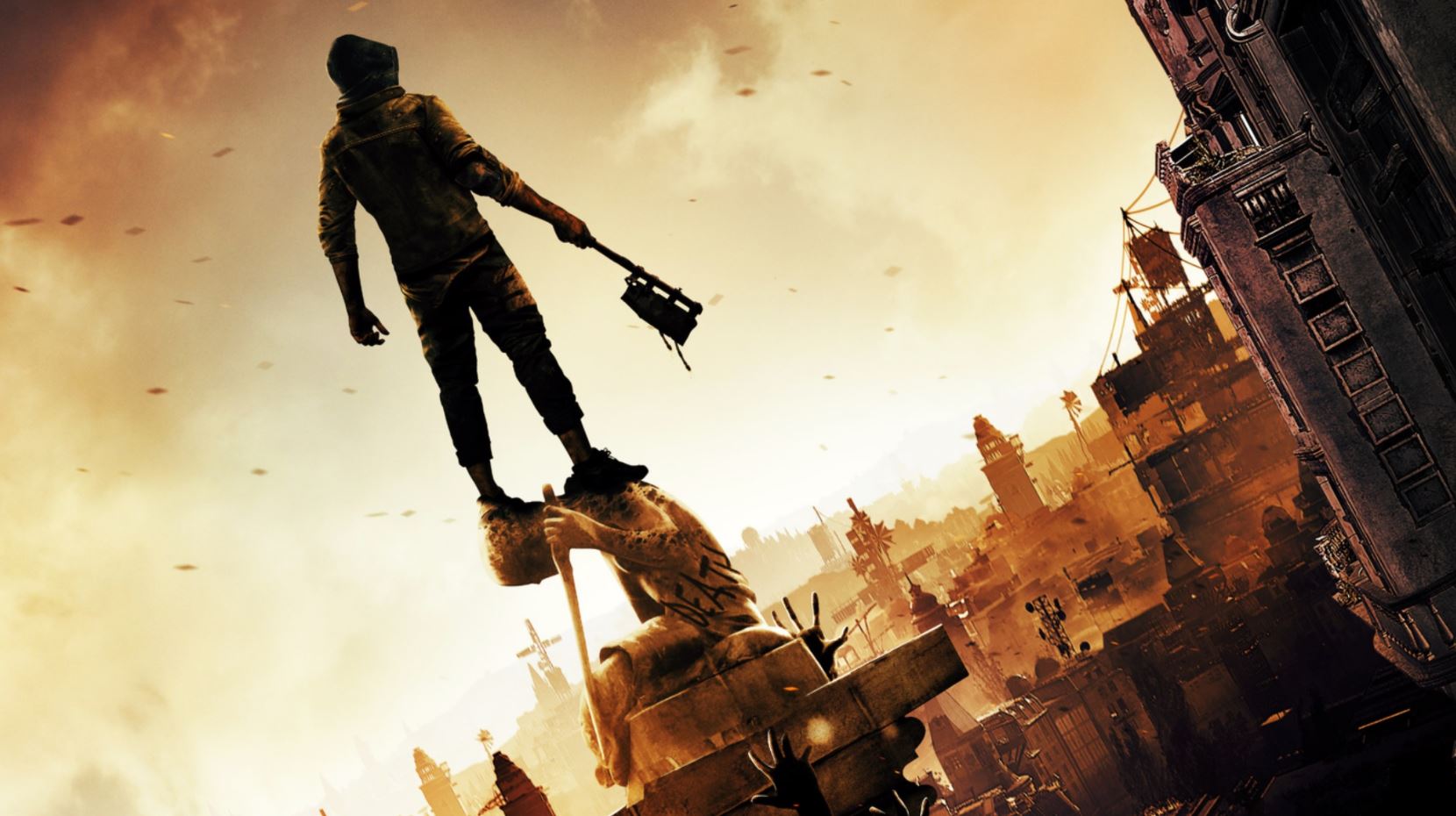 A Dying Light 2 Collector’s Edition has leaked online, showcasing a bunch of goodies you can get, including a statue and art book, but more importantly, this leak suggests that release date info on the game will be coming soon.

This Collector’s Edition of the game includes a unique Collector’s Box, some UV Stickers, a UV Flashlight, an exclusive Steelbook Case, an Art Book, and a Secret Location’s Map. There also appears to be another bonus in the corner, but the word is cut off, although it looks like some art postcards. This comes alongside a limited edition Figurine of Aiden Caldwell taking out a zombie as he parkours off of a lampost. It also includes the Deluxe Edition of the game.

With this image seemingly being out in the wild, it suggests that marketing companies or retailers are beginning to prepare for a release date announcement of the game, which has been delayed multiple times. Personally, we see a late Spring or Summer release date, around May or June. You can see this Collector’s Edition of Dying Light 2 below: 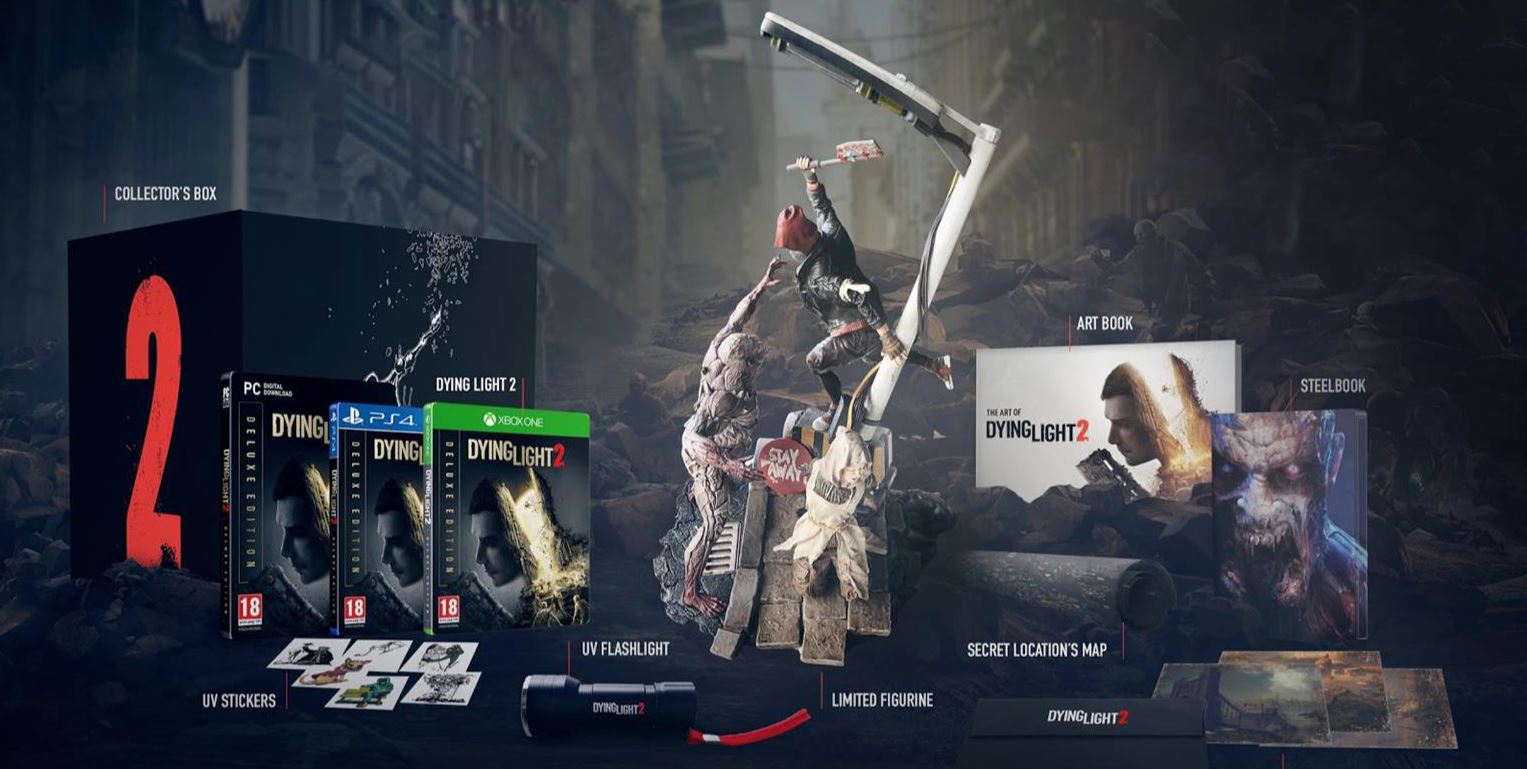 Dying Light 2 has suffered a number of development setbacks including the loss of famed developer Chris Avellone after sexual harassment claims were made against him. Most recently Techland also saw the departure of a Writer and Art Director. The last time we saw Dying Light 2 was in August 2019 at a gameplay showcase event.

Dying Light 2 is set to release for PS4 and will be playable on PS5 via backwards compatibility.