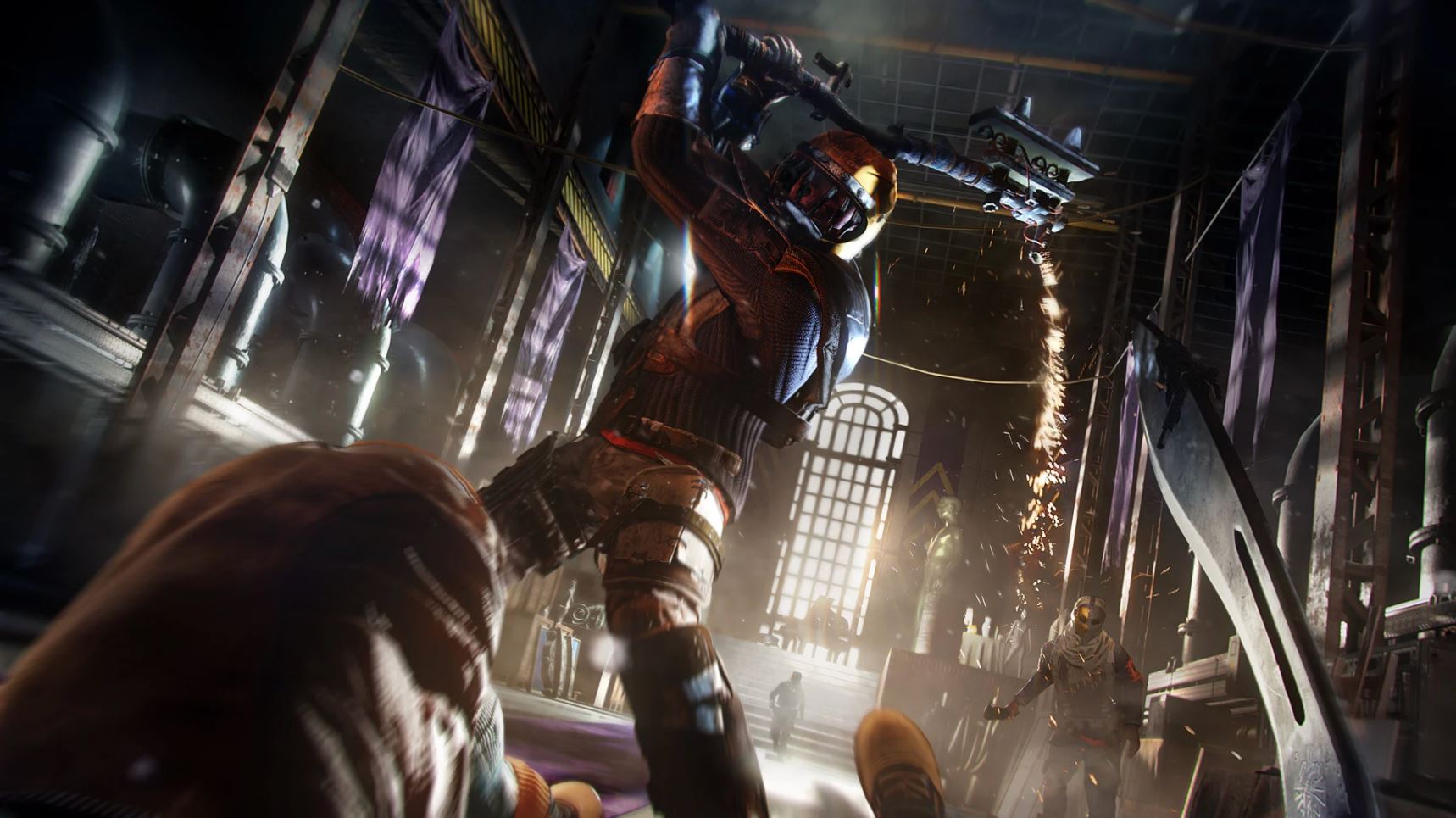 Techland has released a Dying Light 2 development update video as promised and it isn’t exactly what we were all hoping for. The update, which is only 2 minutes and 46 seconds doesn’t really have any information at all.

After about a minute of developers responding to fan requests and comments asking quite literally “WHERE THE F*CK IS THE GAME”, those developers come together to announce that the game is still in development and is taking so long because it “needed time”. The end of the video concludes with a 2021 release window, but nothing else of substance.

The small gameplay clip is nice and the team does repeat that more info will be shared in just a little while, but the whole thing feels quite disappointing. Not to mention the music in the background and just the overall production values make the whole thing feel like a veneer to make everything seem ok in the wake of serious employee mistreatment allegations at the studio, alongside development issues.

While we don’t believe the game is in development hell and Techland has stated that the game was announced too early, we can’t help but feel like something is off. Either way, E3 is probably when we will hear more.

You can watch the Dying Light 2 development update below: