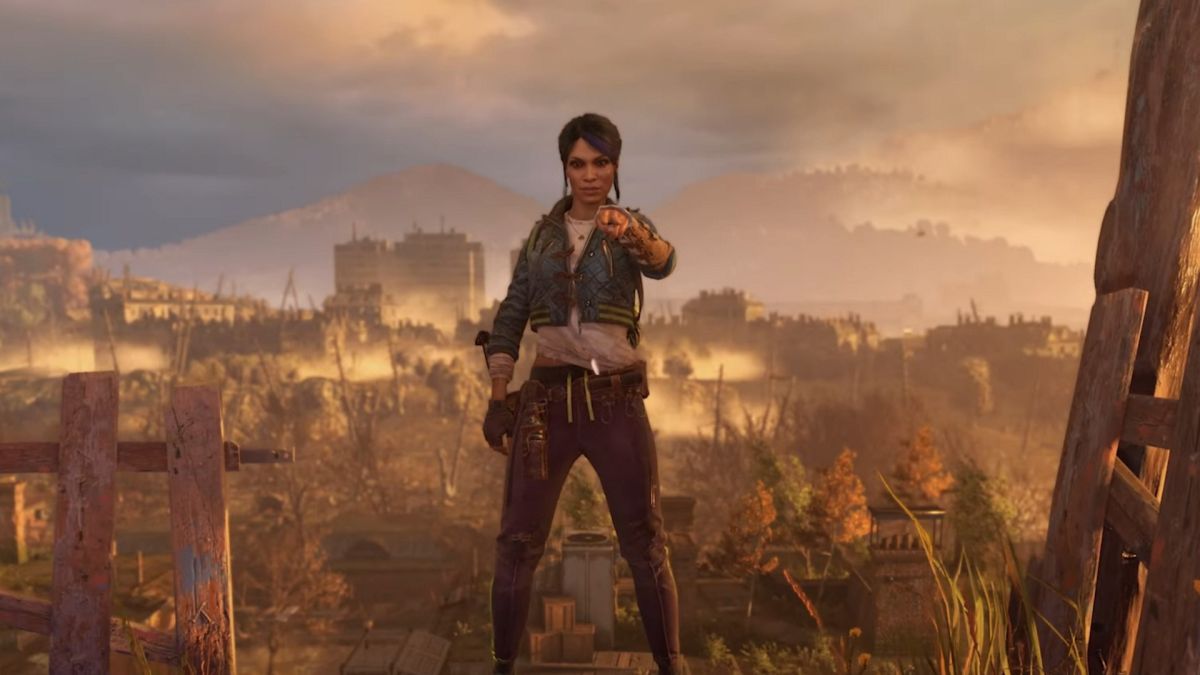 Dawson is joined by Tymon Smektala, the Lead Game Designer on Dying Light 2, as the pair discuss the inspiration and motivations behind Lawan, as well as her relationship with Aiden Caldwell, the lead protagonist in the sequel.

We’re also given a look at how Dawson shaped the role during the recording process and her personal connection to the character.

Check out the new Dying Light 2 video below.

Dying Light 2: Stay Human is scheduled for release on February 4, 2022 for PS5, PS4, PC, Xbox Series X/S, and Xbox One. The PS5 version of the parkour-fuelled zombie sequel will allow users to pick between ray-tracing and 60 FPS modes.

Techland has confirmed that the game’s multiplayer component will see the host making key choices, but they won’t have any influence over the solo campaign.