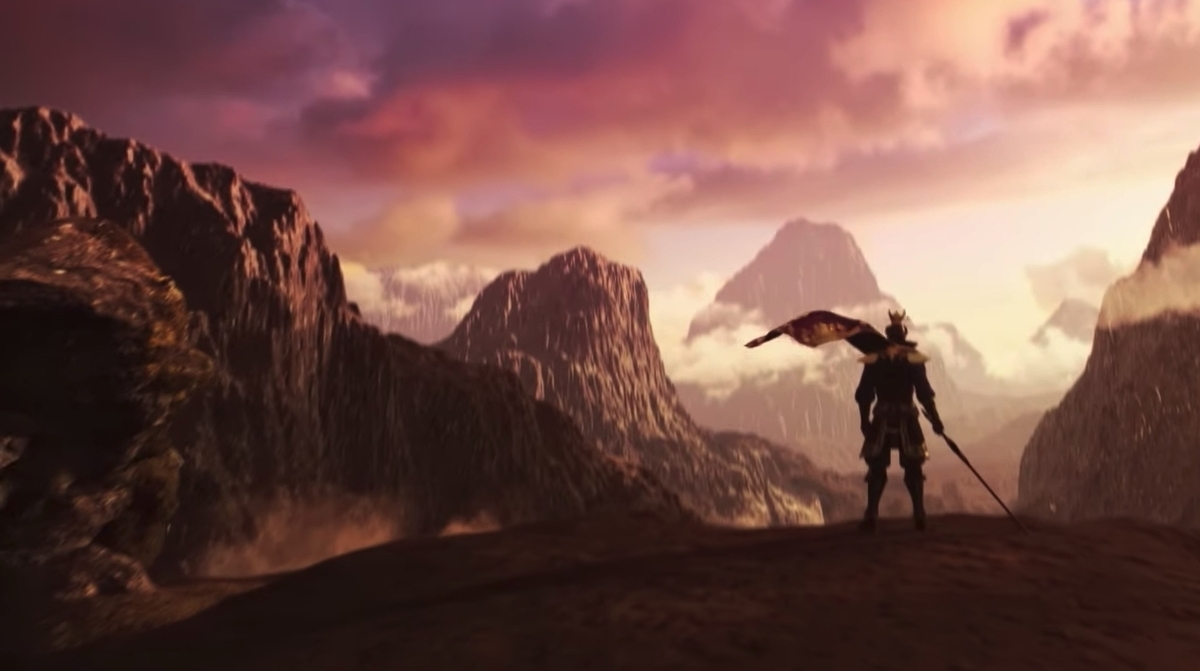 The Dynasty Warriors 9 Empires release date has been pushed out of its early 2021 window, Koei Tecmo has announced.

Right now there’s no new release window in sight, but the publisher confirmed that it will keep fans updated on any future developments. Here’s the full statement:

Although Dynasty Warriors 9 Empires was initially announced as an early 2021 release, the team is still working hard on delivering the best game possible so we wanted to let our fans know the current situation and will announce the new launch window in future updates. We apologize for the delay and appreciate your continued support.

Dynasty Warriors 9 Empires is currently in development for the PS5, PS4, PC, Nintendo Switch, Xbox Series X/S and Xbox One.

The original Dynasty Warriors 9 launched back in February 2018 and took the series in a new direction by implementing a massive open-world to explore. You can read our verdict on the game here.