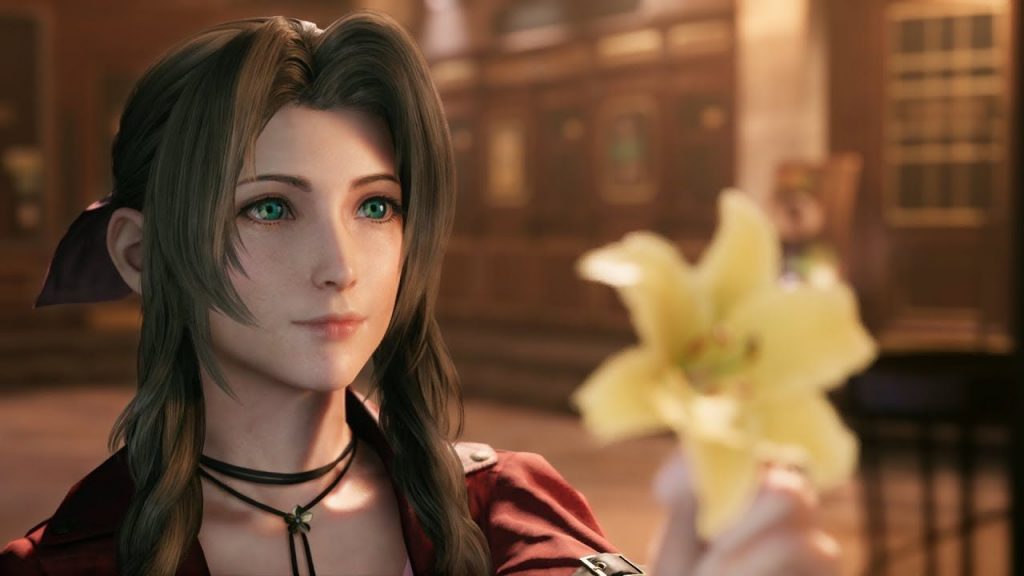 During its E3 presentation, Square-Enix has confirmed the voice cast for Final Fantasy 7 Remake, and it includes a fair spread of talent who have worked in TV, movie, cartoons and anime.

The confirmation of the new voice cast for the game (the original didn’t have any voice actors), comes hot on the heels of the first properly extended gameplay reveal for the game which unveiled Tifa and the ATB combat system for the first time.

Additionally, we now not only know that Final Fantasy 7 Remake will release in March 2020, but also that there will be multiple collectors editions of the game too.

Stay tuned, as ever, for more on Final Fantasy 7 Remake as Square-Enix has promised to reveal much more about the game before the year is out. We cannot wait.