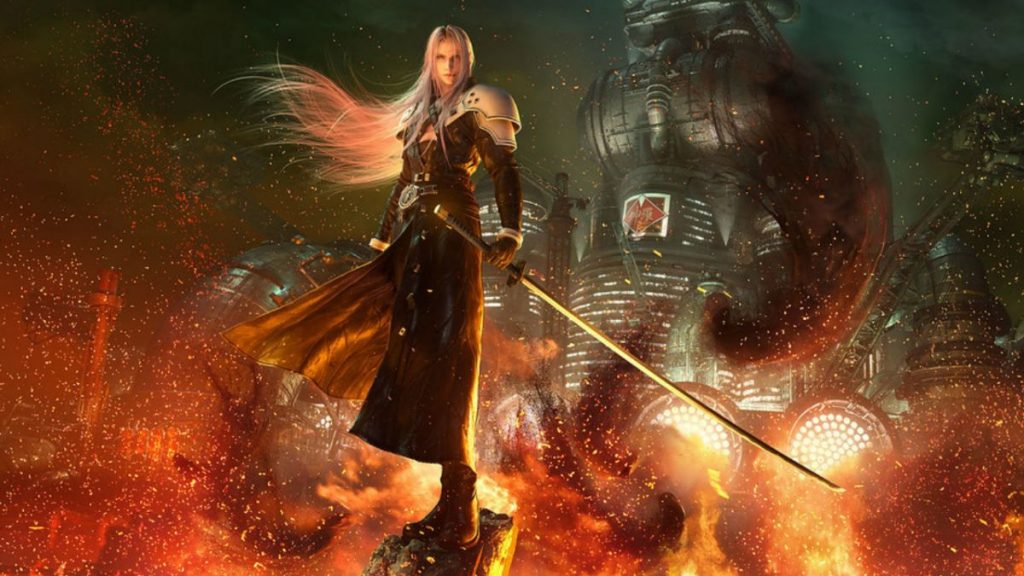 An extended look at the gameplay for Final Fantasy 7 Remake has been unveiled by Square Enix at E3 2019. The game will release in March 2020 for PlayStation 4 owners.

You can check out the various parts of the gameplay demo below:

The Final Fantasy 7 Release date was revealed yesterday. Final Fantasy 7 Remake was originally announced back in 2015. However, it spent years in limbo, switching developers and restarting various phases of development. Last month a new State of Play from Sony revealed a brand new gameplay trailer for the game, as well as teasing that we would hear more in June.

Final Fantasy 7 Remake is set to be an episodic game, with episodes releasing once chunks of the game are complete. The first episode is not likely to release before March 2020 according to Square Enix.