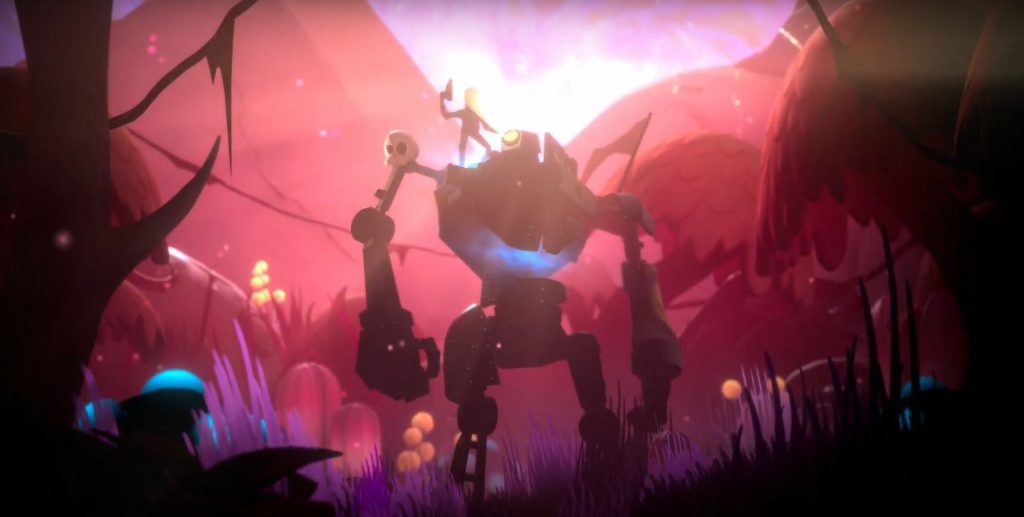 Three new games in the EA Originals program have been announced by EA during E3 2019.

Firstly, the next game from Hazelight, the studio behind A Way Out, will be published under the EA Originals label. It will still be a co-op game but under a new IP.

Zoink Games’ next title is Lost In Random and it is set in a fantasy world where the concept of chance plays a large role in gameplay.

Finally, Glowmade’s RustHeart will be launched under the label. Billed as a loving co-op adventure exploring the theme of creation, the game includes a handmade robot buddy.

You can check out the new trailer for EA Originals below:

This news was announced shortly after EA Play, but was omitted from the show for some reason.

Sea of Solitude is the next game being published under the EA Originals label. The game focuses on the theme of loneliness and the effects it has on humans over the course of time. The game is set to release soon on July 5, 2019.

What are your thoughts on these games? Let us know which one you are most interested in.