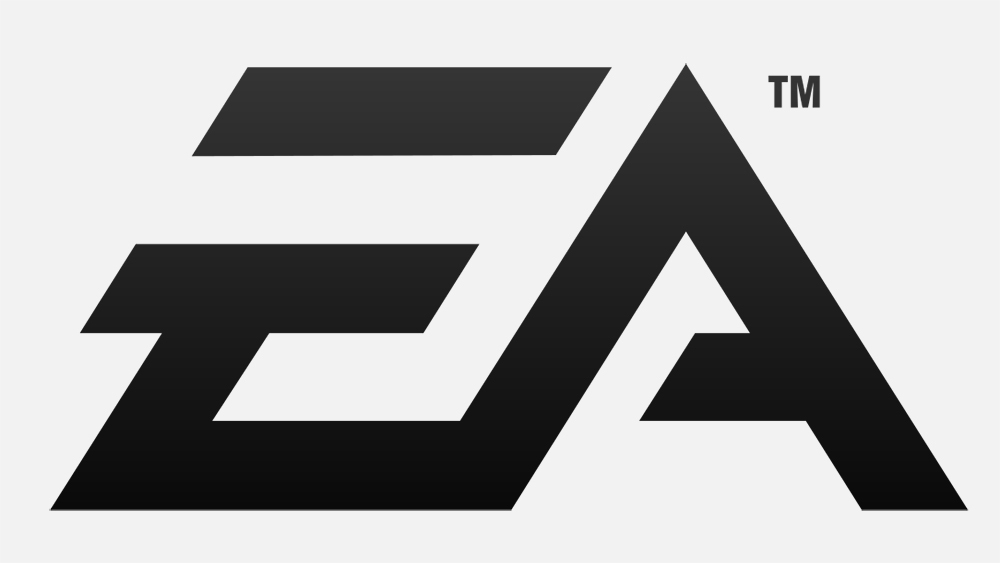 Lost in all the new details that were announced regarding PlayStation 5 today, such as the release date, Dualshock 5 details, hardware ray-tracing and the confirmation of a 4K Blu-ray drive, was this little anecdote from mega-publisher EA.

Speaking to tech site WIRED, chief studio officer for EA, Laura Miele, went on to extol the virtues of the PS5’s super-powerful GPU and SSD, indicating that the PS5 will introduce the dawn of instantly accessible play – something that Google’s Stadia hasn’t stopped harping on about since it was announced.

You can catch the full quote below:

“I could be really specific and talk about experimenting with ambient occlusion techniques, or the examination of ray-traced shadows,” says Laura Miele, chief studio officer for EA. “More generally, we’re seeing the GPU be able to power machine learning for all sorts of really interesting advancements in the gameplay and other tools.” Above all, Miele adds, it’s the speed of everything that will define the next crop of consoles. “We’re stepping into the generation of immediacy. In mobile games, we expect a game to download in moments, and to be just a few taps from jumping right in. Now we’re able to tackle that in a big way.”