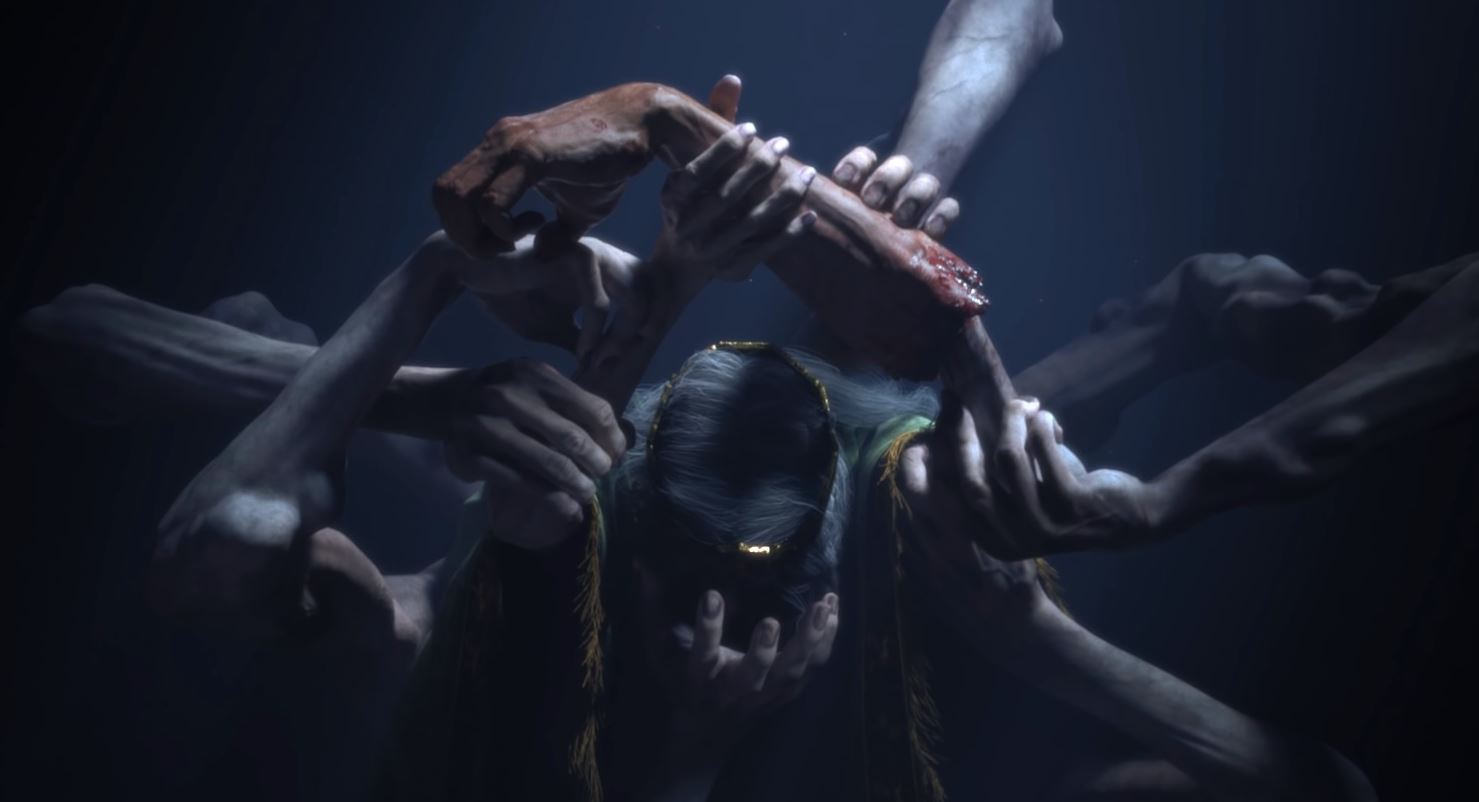 Elden Ring has been given a provisional PEGI 16 rating, which while ultimately doesn’t mean much, could suggest that news is on the way sometime soon, hopefully.

Provisional ratings by PEGI are given by having the developer/publisher of a game fill out a content assessment, detailing what graphic content will be in the game. Based on the responses, the provisional rating is given, which for Elden Ring is a 16.

Based on PEGI’s description of a 16 rating, this means that Elden Ring may include the following: extreme uses of bad language, tobacco use, alcohol, and illegal drugs.

Keep in mind that this has the potential to change, but with Bandai filling out the content assessment form from PEGI, it may hint that the majority of the events and game mechanics have been ironed out and that all that is left to do is polish the experience and gloss up the visuals. This still could mean that the game is a while away as this part of development could take a while for a big AAA game like Elden Ring.

This provisional rating also allows Bandai Namco to feature it in upcoming trailers and marketing material, which could be on the way sooner rather than later, which is why the publisher wanted to have a rating in the first place.

Of course, this may not result in any reveals in the short term, but Elden Ring has been in development for at least two years now and this provisional rating does mark a key moment for the progression of the title.

Elden Ring is set to release for PS4.