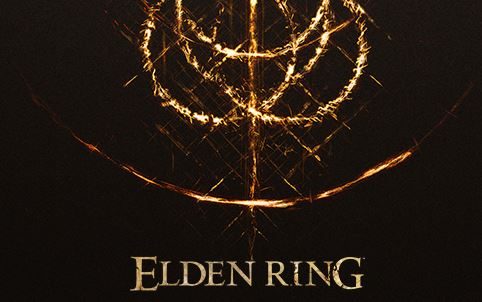 Elden Ring, the previously rumoured game from FromSoftware and George R. R. Martin has leaked prior to E3 2019. It was previously known as Great Rune.

Gematsu has a slightly more detailed description of the game:

Elden Ring, developed by FromSoftware, Inc. and Bandai Namco Entertainment Inc., is a fantasy action-RPG adventure set within a world created by Hidetaka Miyazaki—creator of the influential Dark Souls video game series; and George R.R. Martin—author of The New York Times best-selling fantasy series, A Song of Ice and Fire. Danger and discovery lurk around every corner in FromSoftware’s largest game to-date.

George R.R. Martin is the #1 New York Times bestselling author of many novels, including the acclaimed series A Song of Ice and Fire – A Game of Thrones, A Clash of Kings, A Storm of Swords, A Feast For Crows, and A Dance with Dragons. As a writer-producer, he has worked on The Twilight Zone, Beauty and the Beast, and various feature films and pilots that were never made.

We also have the very first image which you can find below: This leak was caused by a security flaw in Bandai Namco’s website, which also revealed that a new Tales game called Tales of Arise will be releasing on PS4 as well. A few weeks ago George R. R. Martin confirmed that he had been consulting on a video game out of Japan and it looks like that was true. Rumors of a collaboration between the two have been circulating for a while now.

FromSoftware’s last game was Sekiro: Shadows Die Twice, which released in March. The game was critically acclaimed with our own review scoring it a whopping 9/10. We produced a bunch of guides on the game including a walkthrough for each area. We also created detailed boss guides for every single foe you had to fight in the game. You can check them all out here.

Elden Ring is coming to PlayStation 4.

What are your thoughts on Elden Ring? Excited to see the full reveal?