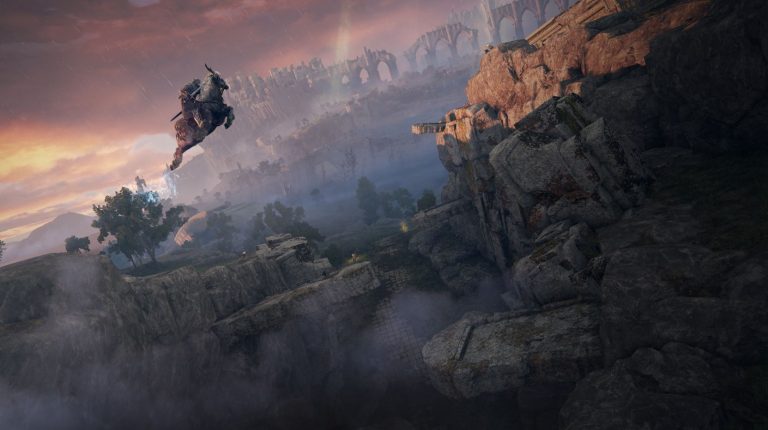 Bandai Namco Games and FromSoftware have announced that the Elden Ring release date has been pushed back one month to February 25, 2022.

The official statement can be read below:

ELDEN RING will release on Feb 25, 2022, as the depth & strategic freedom of the game exceeded initial expectations. Thank you for your trust & patience. We look forward to seeing you experience the game in the Closed Network Test in Nov.

Elden Ring was originally slated for release on January 22, 2022, so the delay is only just north of one month. However, it does mean that the game will be coming out in close proximity to a number of high profile games, such as Horizon Forbidden West, Saints Row, and SIFU.

Earlier this month, FromSoftware revealed that development of Elden Ring was nearing completion, and that there are no errand quests planned for inclusion. You can also view the first image of the game’s multiplayer here.