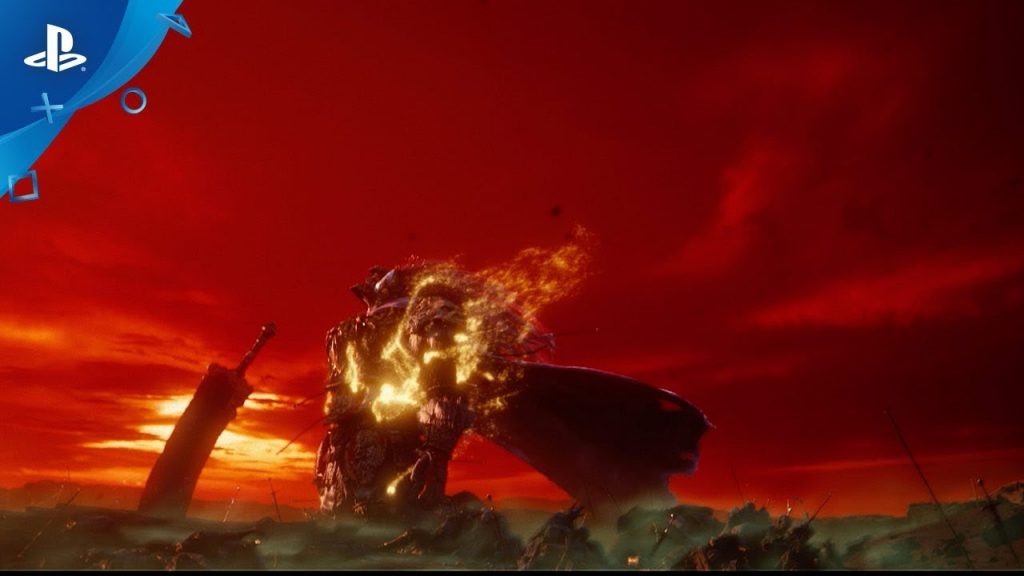 Developer FromSoftware has heavily indicated that the Elden Ring release date is on track for summer 2020, with a translated post on the official website claiming the upcoming fantasy RPG will launch in June.

While that’s encouraging news, it’s worth pointing out that a proper announcement hasn’t been made by FromSoftware or publisher Bandai Namco Games at this point, so take it with a pinch of salt for the time being,

Elden Ring was announced back at E3 last year for PlayStation 4, PC, and Xbox One.

FromSoftware is moving away from the Souls franchise going forward, with no current plans to revisit the popular and brutal series of dungeon crawlers. Despite this, rumors of a Demon’s Souls remake have persisted the past few years, with Bluepoint Games believed to be working on the project.