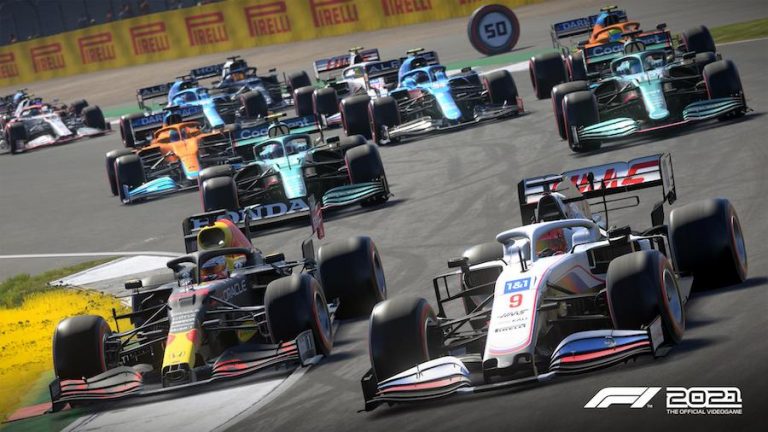 Codemasters has rolled out the F1 2021 update 1.05 patch notes, which is a key patch for the racer as it re-enables the ray-tracing features for the PS5 version of the game. If you remember, this was removed in a previous update as it was causing issues with the game on Sony’s new console.