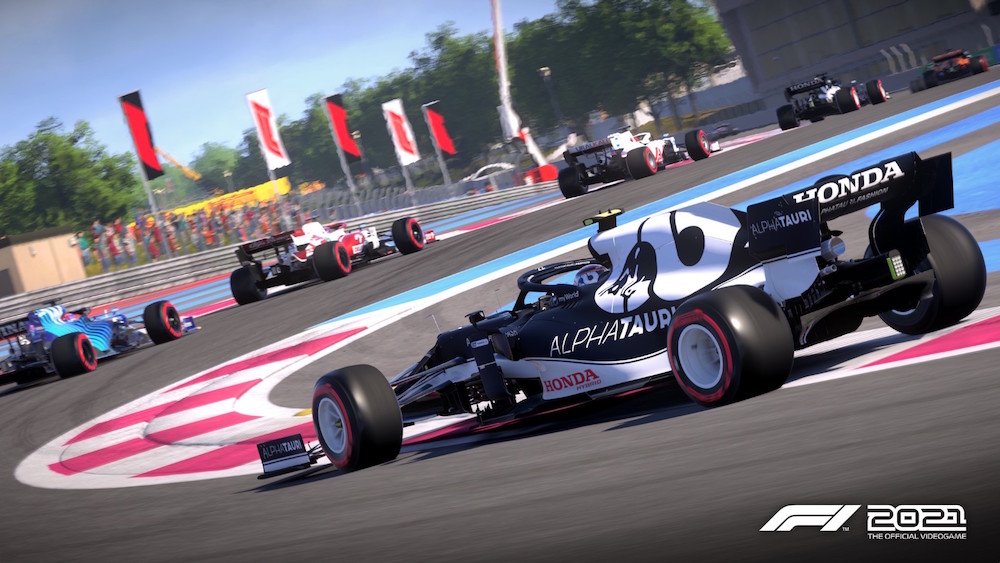 Codemasters has released F1 2021 update 1.07 for the PS5, which re-enables the 3D audio capabilities on Sony’s new consoles following its removal earlier this month.

As previously reported, this is the second PS5-specific feature that has been removed from the game since its release, with ray-tracing being the first casualty before being re-implemented. Here’s the official blurb for F1 2021 update 1.05: