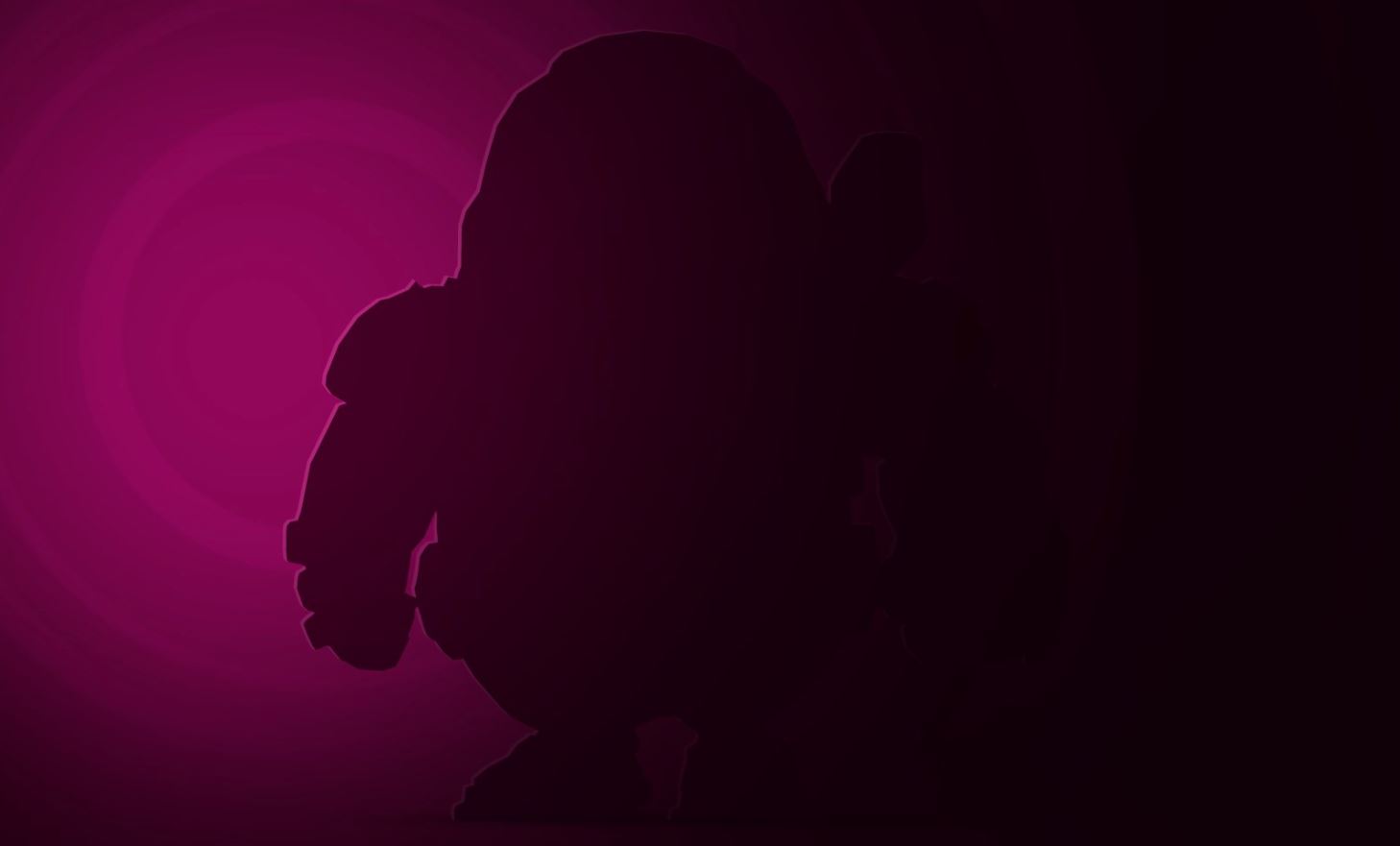 It looks like a Fall Guys Doom Slayer costume is set to come to the game relatively soon, with the official Fall Guys Twitter tweeting out a shadowed image of the costume.

This is an exciting prospect and Bethesda has even begun teasing this announcement by replying to the tweet and cheekily hinting at a crossover. You can see the brief glimpse of the costume below:

…time to suit up

This won’t be the first crossover costume for Fall Guys, with a Sonic, Godzilla, and Untitled Goose Game costume being added in the past. Fall Guys has undoubtedly become a hit and we loved it when we reviewed it back in August. Season 3 is set to begin soon and it is titled Winter Knockout, along with the first showcase seemingly set to arrive at The Game Awards next week.

Fall Guys is available now on PS4 and is playable on PS5 through backwards compatibility.