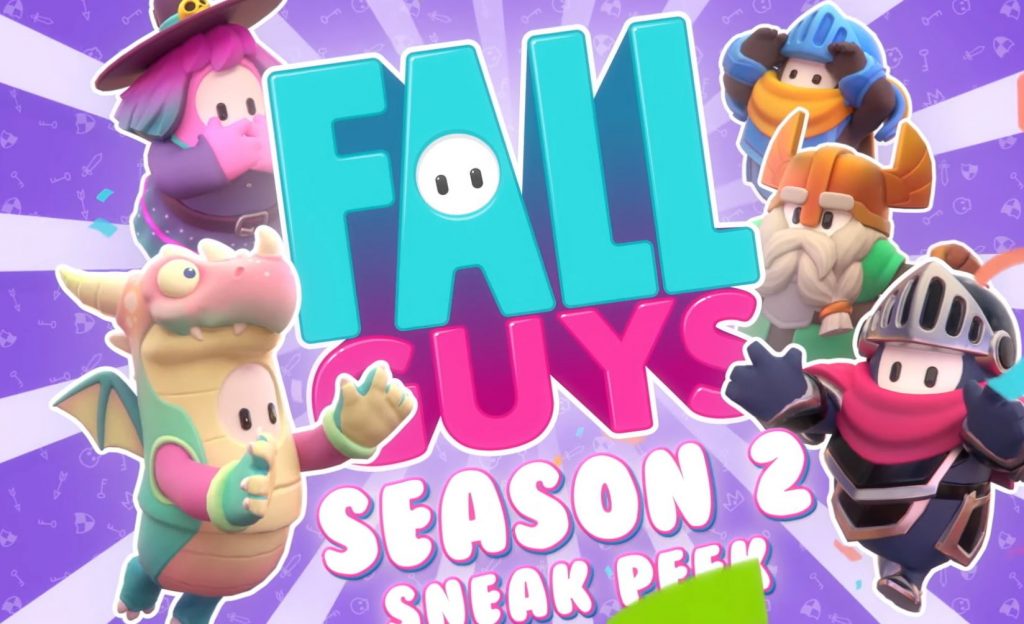 Fall Guys Season 2 takes on a Medieval theme and offers a bunch of new costumes and modes for you to compete in. On top of that, there will be new abilities such as being able to move objects in the environment to help you teammates and hurt your foes

You can watch the Fall Guys Season 2 PS4 trailer below:

Fall Guys has been out for almost a month and become one of the most recognisable and popular games of the year. The game reportedly has at least 16 million players on PS4. Mediatonic have received so many requests for crossovers that they are currently holding a charity competition to see who is willing to donate the most to charity in return for a costume in-game.