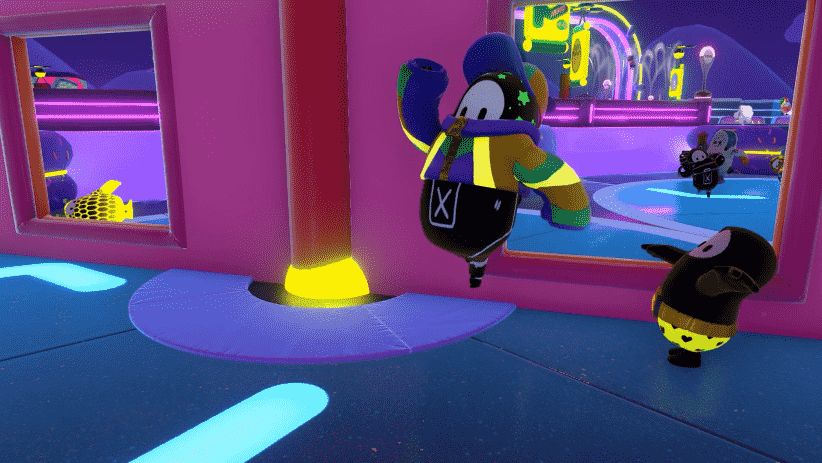 The Fall Guys update 1.23 patch notes have been announced by Mediatonic, which comes packing a wealth of highlights including Cross-Play Matchmaking, which is a key feature for the popular multiplayer title.

Read up on the latest Fall Guys patch notes below.

To start with… we have 2 new rounds!