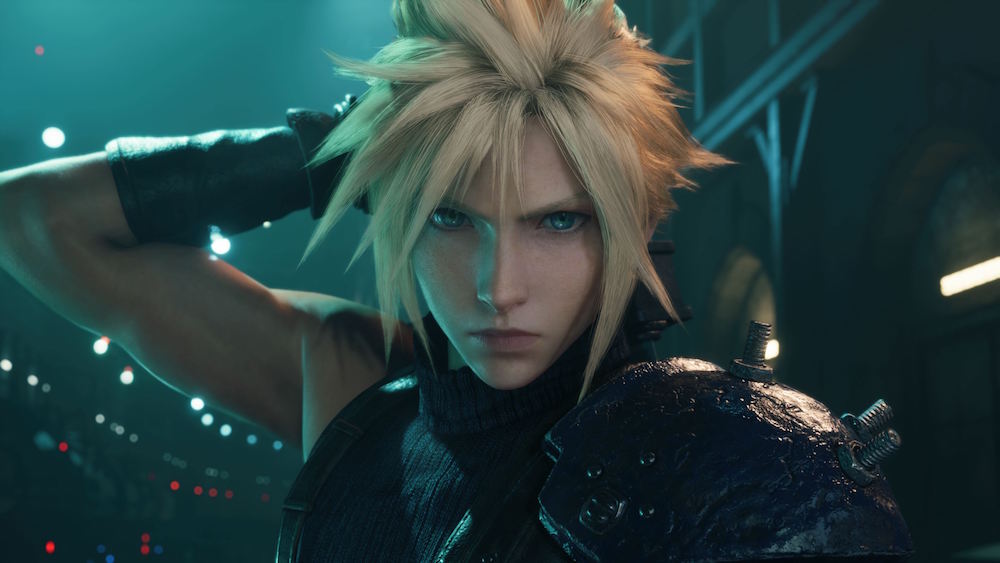 You can check out the new screenshots below. 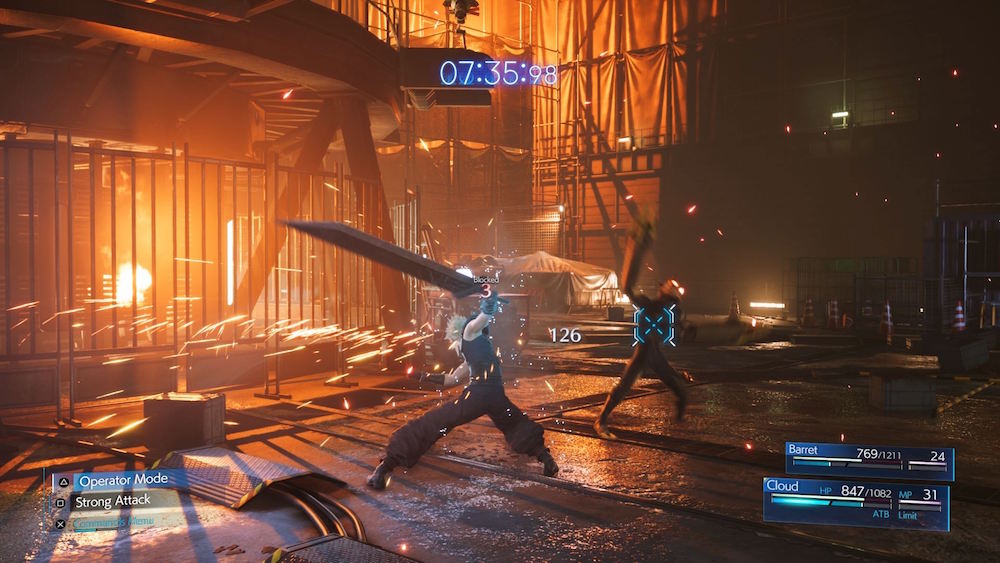 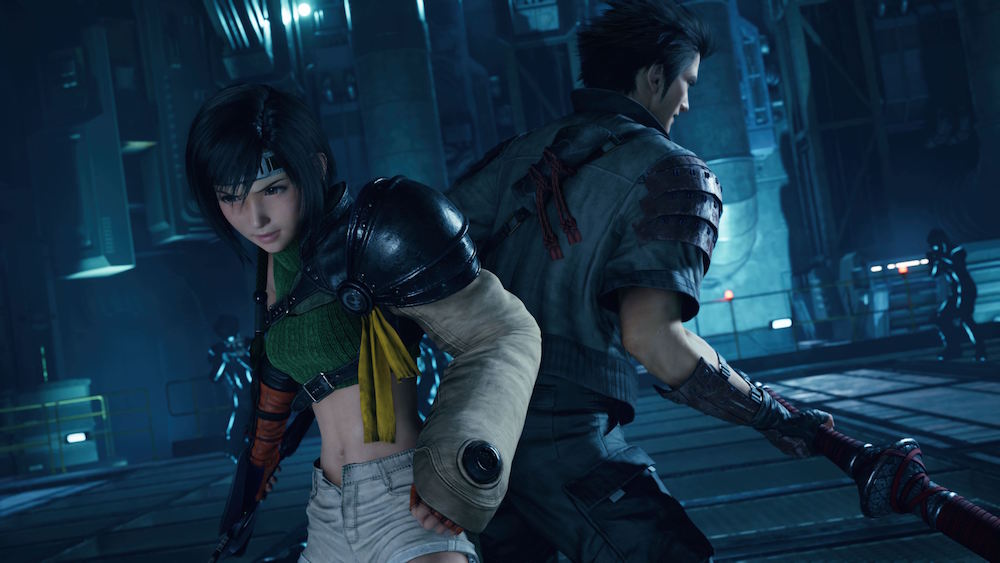 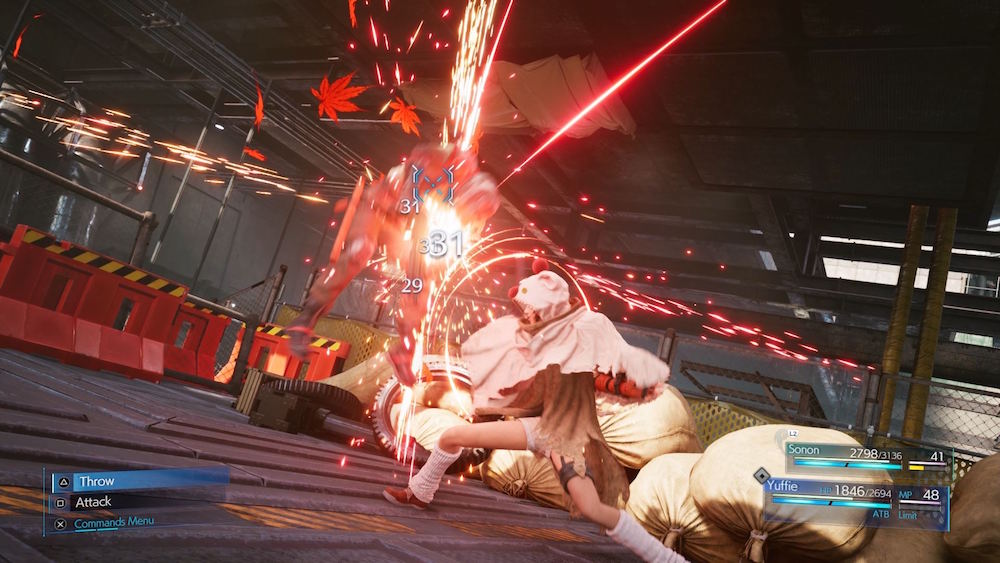 Final Fantasy 7 Remake Intergrade is scheduled for release on PS5 on June 10, 2021. Aside from a variety of visual and performance enhancements, the game also includes a brand new playable chapter featuring Yuffie, the materia thief who will presumably feature heavily in Final Fantasy 7 Remake Part 2.

In the original Final Fantasy 7 on PSOne, Yuffie was an optional character like Vincent Valentine who the player could recruit to their party after fighting her in the wilderness. Evidently, Square Enix has decided to expand her role here, as this new chapter sees her planning to steal the ultimate materia from Shinra HQ.

Those of you who already own Final Fantasy 7 Remake on PS4 will be entitled to a free upgrade on PS5, although it should be noted that Yuffie’s chapter is only available on the PS5 version of the game.

Read our review of Final Fantasy 7 Remake on PS4 here.