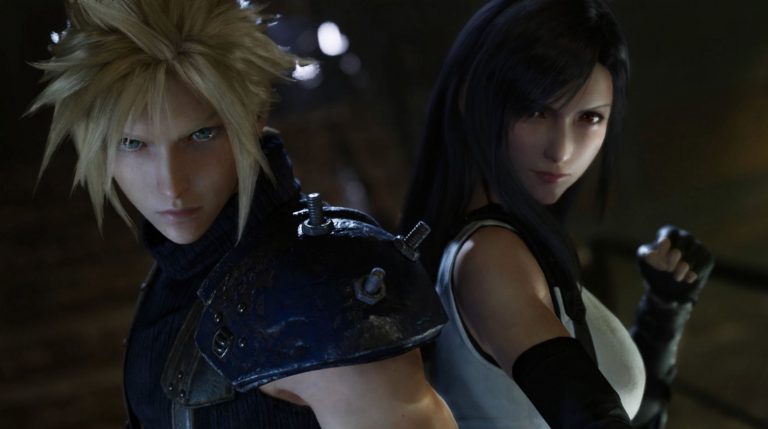 As previously reported, the PS5 version of the critically acclaimed RPG will allow you to move all of your progress across from the PS4 edition of Final Fantasy 7 Remake, although this only applies to paid versions – if you got the game free on PlayStation Plus, you’re out of luck.

In addition, it will also allow you to transfer your Trophies across to the shiny new PS5 version, and they’ll auto-pop for you when you do. Handy!

Final Fantasy 7 Remake Intergrade is scheduled for release on PS5 on June 10, 2021, and features a host of visual and performance enhancements, plus the new Yuffie-centric offering INTERmission. The latter is available by a redeemable code, and won’t be featured on the disc itself.

You can read our Final Fantasy 7 Remake PS4 review here.