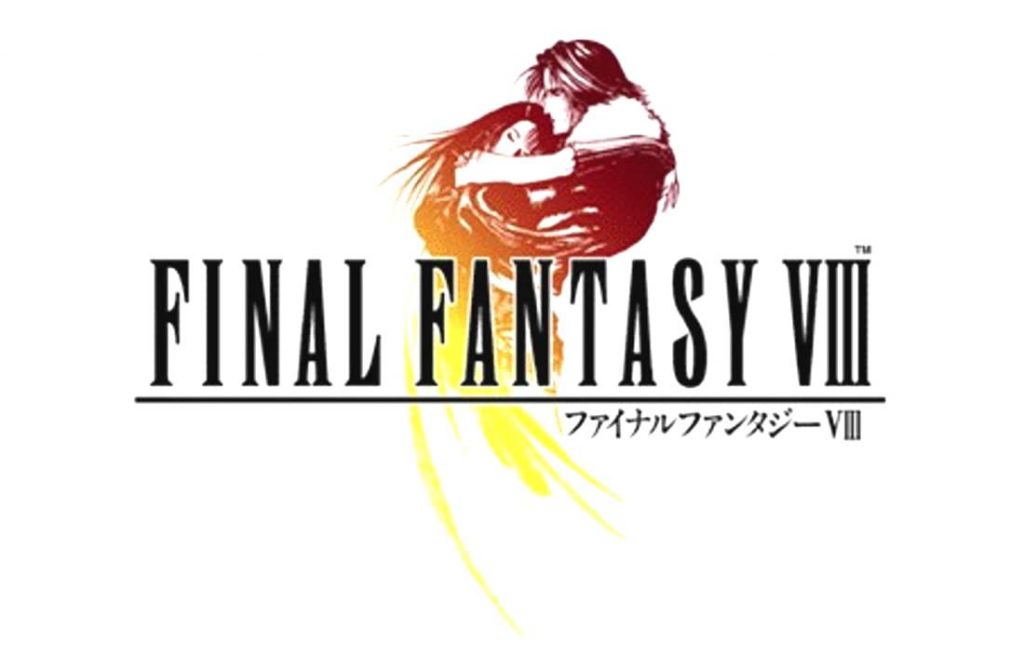 Fans have waited a long time to see Final Fantasy 8 on home consoles again. Thanks to developer Dotemu, Final Fantasy 8 Remastered is finally lined up for console release later this year.

Dotemu announced via Twitter this week at it jumped into the development fray with Square Enix to bring Final Fantasy 8 Remastered to PS4, PC, Xbox One, and Nintendo Switch:

Twenty years after Final Fantasy VIII original release, we’re proud and honored to team up with @SquareEnix for its Remastered Version that will hit PC, PS4, Xbox One and Nintendo Switch this year. pic.twitter.com/Ba2YBN5mrH

One Twitter follower asked Dotemu if the remastered version will have the original PSX music or the “terrible versions from the Steam release.” To which, Dotemu replied:

Dotemu’s resume of games conjures up a rather hearty and impressive list. To name a few, Dotemu helped develop Ys Origins, Wonder Boy: The Dragon’s Trap, and Windjammers. The team even has their hands in the upcoming release of Streets of Rage 4. Needless to say, the Final Fantasy 8 Remastered development looks to be in good hands with Dotemu. If they plan on using the original PSX music, odds are they plan on ensuring that the entire package releases with better choices than those made with the Steam version of the game.