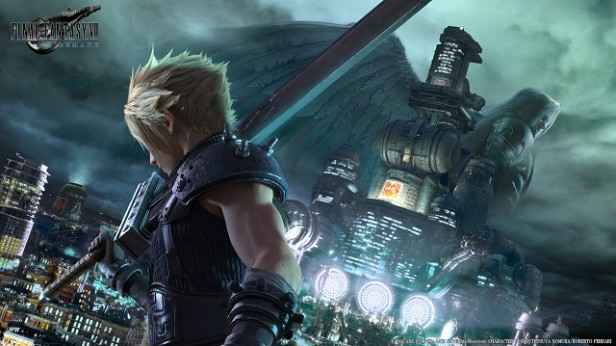 Development of the Final Fantasy VII Remake is going well, but aside from some concept art and blurry images we haven't really seen much of how the game will look.

Check them out below (photos courtesy of Shademp and posted on TheLifeStream forums). In a Final Fantasy VII Remake leak earlier this month, we got to hear some interesting snippets of information. Though we have no idea whether any of this is true, some of the details leaked include:

The Final Fantasy VII Remake is coming exclusively to PlayStation 4, although a release date has yet to be revealed. As a remake of the 1997 classic, the action role-playing game follows Cloud Strife. and eco-terrorist group Avalanche as they battle against the corrupt Shinra corporation.