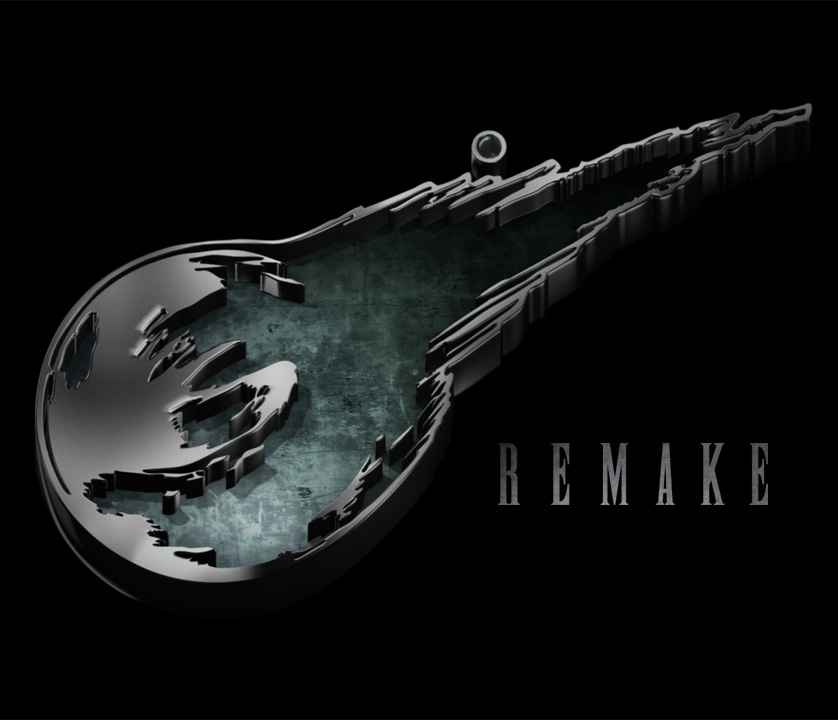 Though only 10 minutes long, there’s a fair amount of hype surrounding tomorrow’s State of Play livestream.

We’re due an extended look at the upcoming MediEvil Remake, for one thing. Not to mention our first look at a brand-new first-party title from PlayStation Worldwide Studios.

However, perhaps even more excitingly, rumours have surfaced online suggesting that, alongside the two mentioned above, a previously-announced third-party title will be “re-revealed” during tomorrow’s livestream. And the title in question, according to ResetEra administrator ZhugeEX, is Square Enix’s Final Fantasy VII Remake.

Final Fantasy VII Remake? WiLD? Or Something Else Entirely?

There’s been no official word from either Square Enix of Sony, of course. So, reliable as ZhugeEX generally is when it comes to rumours of this nature, we’re not getting our hopes up just yet.

That being said, the Final Fantasy VII Remake would certainly fit the bill: a previously-announced third-party title that has been conspicuous by its absence in the last couple of years. Moreover, back in November 2018, director Tetsuya Nomura revealed that development on the long-awaited Remake was actually progressing rather well; despite sundry other reports to the contrary and the impending release of Kingdom Hearts III.

Nevertheless, there are a couple of plausible alternatives. Chief among which is WiLD – which itself re-emerged from the mists of time in the last couple of months, following the appearance of a related trademark on the World Intellectual Property Organisation (WIPO) website back in March.

We’d be content with either of these two titles, to be honest. But feel free to share your predictions down in the comments.