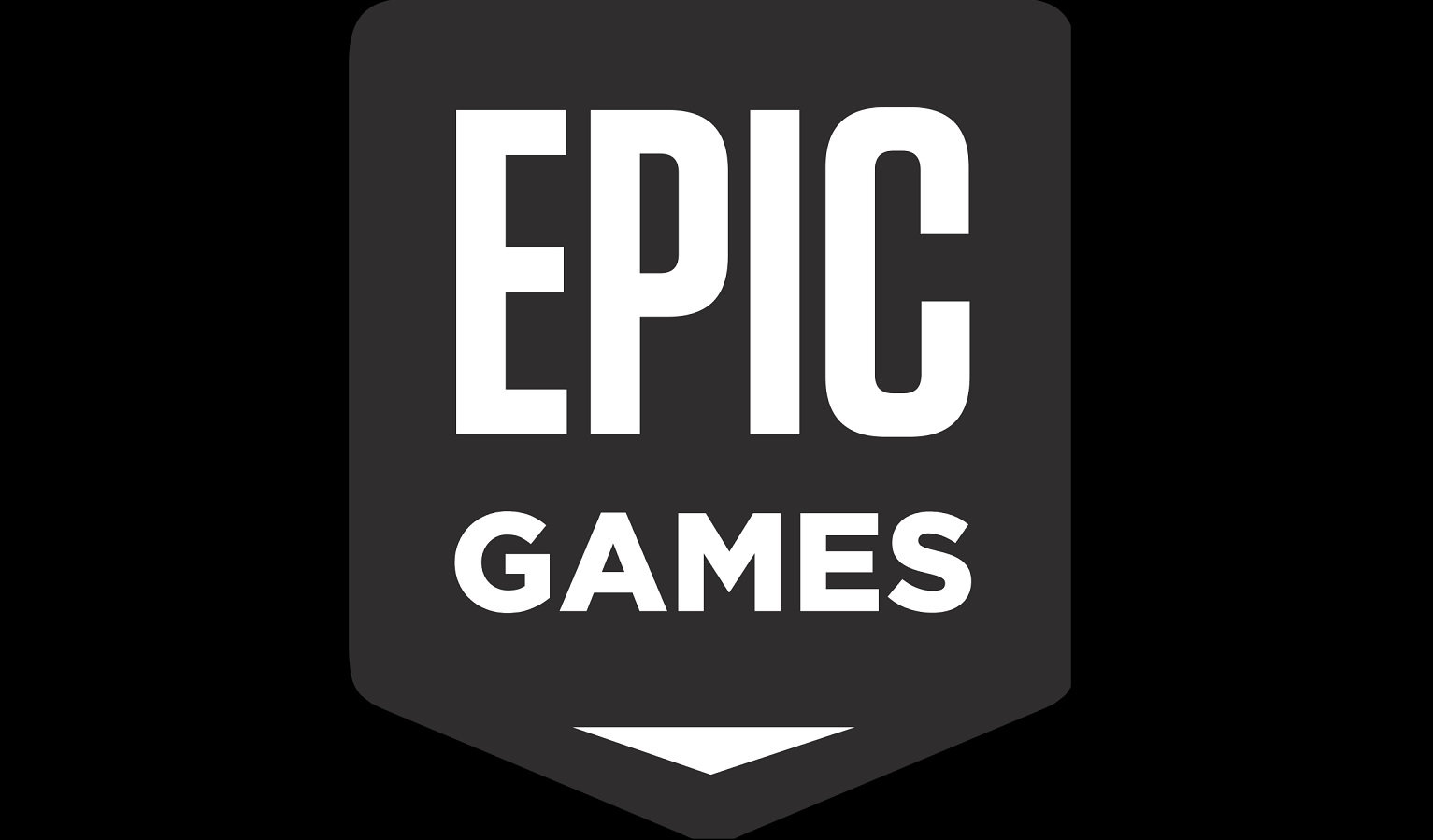 Epic Games, developer behind the cultural phenomenon that is Fortnite, has announced it has acquired Rad Game Tools, the makers behind the Oodle texture compression technology that Sony is making good use of with PS5.

While the software is now firmly in Epic’s hands, it will still be licensed to other game developers, as well as being implemented into the Unreal Engine.

Members of the Rad team will partner closely with Epic’s rendering, animation, insights, and audio teams, integrating key tech and improvements across Unreal Engine and beyond. Rad and Epic combining forces will allow even more developers access to tools that make their games load and download faster, and offer their players a better, higher quality video and gaming experience.

Epic Games is pretty busy these days keeping Fortnite updated on a consistent basis following its launch across multiple platforms in 2017. The game remains the most popular battle royale title on the market, attracting millions of players per month.