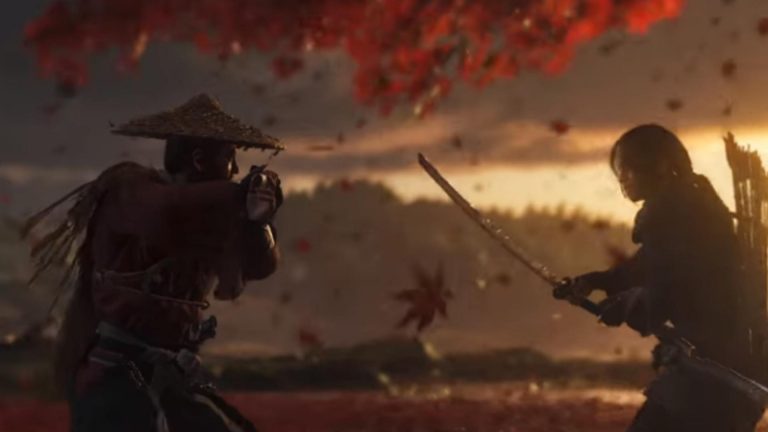 A domain for Ghost of Ikishima, the rumored standalone expansion for Sucker Punch Productions’ critically acclaimed PS4 samurai epic, has been registered online.

While nothing official has been confirmed yet and there is no evidence that Sony registered it themselves, the domain for Ghost of Ikishima redirects to the Official PlayStation website. Redirects can be done by anyone, but ghostoftsushima.com does redict to the PlayStation game page for the title.

Sony is supposedly hosting a pre-E3 2021 event in early July, where it is expected we’ll be getting a bunch of key reveals, Ghost of Ikishima hopefully among them. It’s also rumored that we’ll see the new God of War game in action, too.

Ghost of Tsushima was released for the PS4 in July 2020 and is Sucker Punch’s first major project since inFAMOUS: Second Son in 2014. You can read our full verdict on the game here.