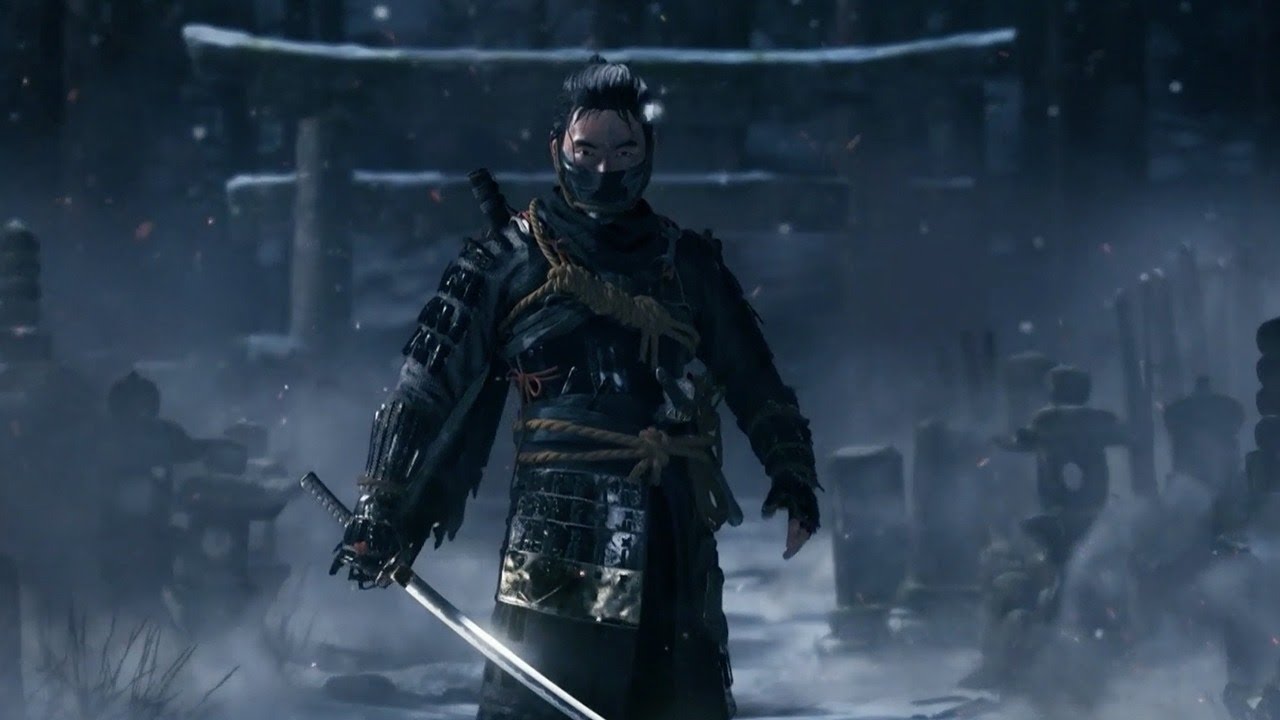 Sucker Punch Productions has proudly received the Famitsu gong for Top Game of 2020 for its PS4-exclusive samurai title, Ghost of Tsushima. The annual poll is conducted across the entire games industry, so it’s not just limited to readers of the publication.

We are so thankful to have #GhostOfTsushima voted as the top game of 2020 in Famitsu’s annual poll of members from across the game industry!

Thank you so much for all of the support this year! https://t.co/DmBzzwTThs

Ghost of Tsushima was released for the PS4 back in July, and is one of only two major Sucker Punch Productions games launched for the console, the other being inFAMOUS: Second Son in 2014. You can read our review of the game here to see if it’s worth your hard-earned cash.

Sucker Punch has kept Ghost of Tsushima updated with frequent patches since launch, as well as dropping a multiplayer expansion known as Ghost of Tsushima Legends. The studio is already reportedly working on a follow-up to the game.

We’re not surprised to be honest, as Ghost of Tsushima has already sold over five million copies worldwide.