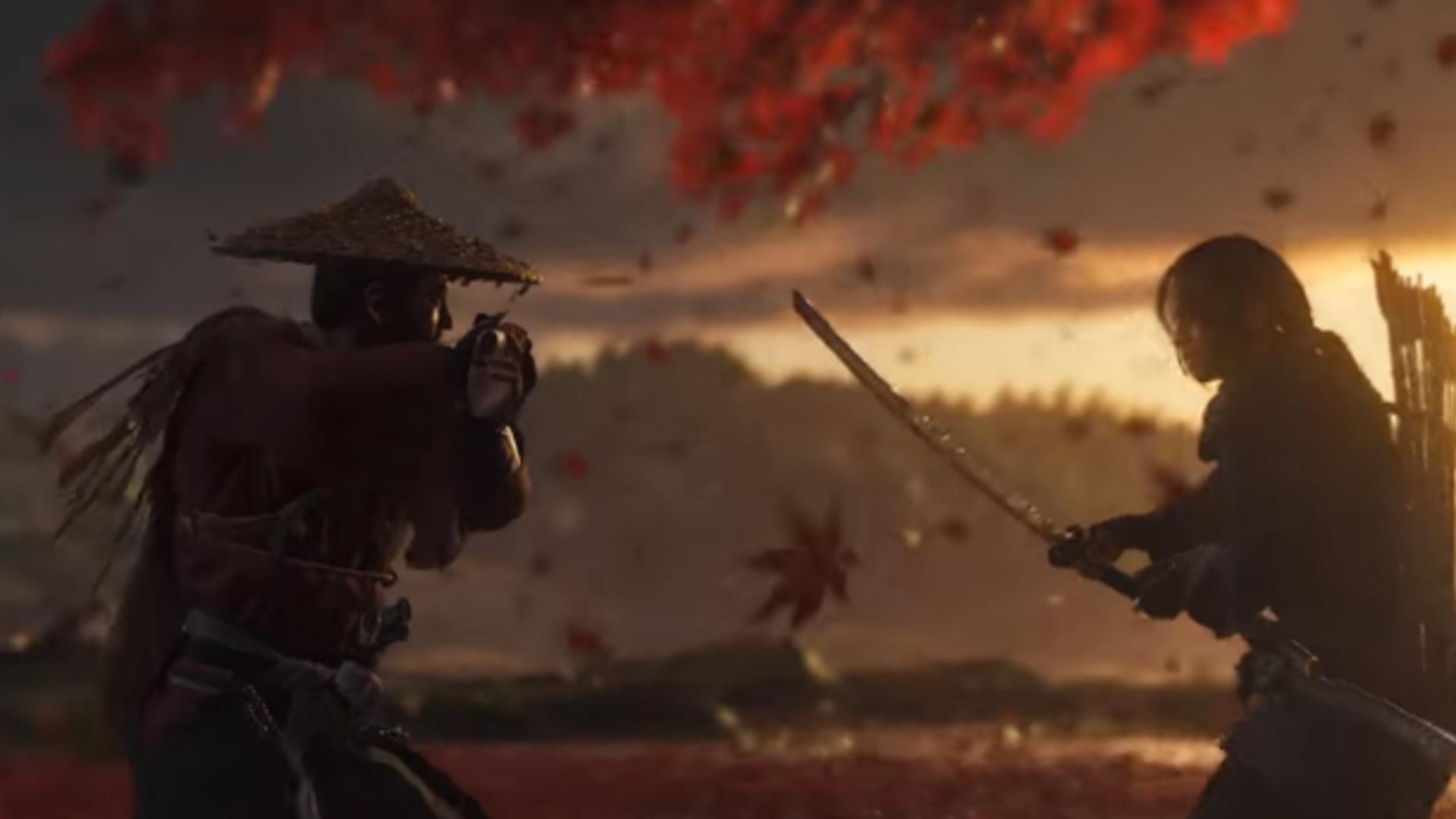 Ghost of Tsushima was released for the PS4 back in July, and was a huge success, selling 1.9 million copies during its launch month alone. Sucker Punch is already rumored to be working on a follow-up based on a new job opening at the company that mentions a feudal Japan setting.

While a PS5 release hasn’t been mentioned yet, the console’s Boost Mode will allow you to play Ghost of Tsushima with improved load times and 60 FPS.