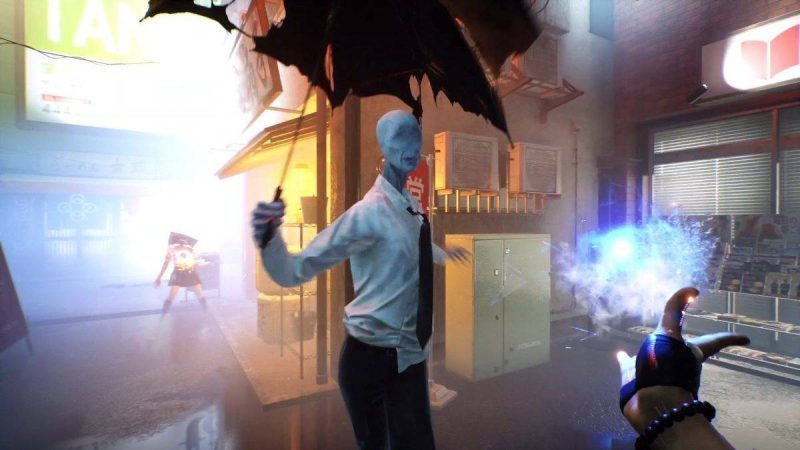 Ghostwire: Tokyo already looks like the kind of game that will be a sight to behold while playing, and it looks like players will have a range of options for their viewing experience.

If you’ve missed it, PSU was given a chance to check out Ghostwire: Tokyo ahead of launch, and a look in the settings confirms that there are in fact six graphic modes to choose from on your PS5.

You can play in Quality Mode, which is simply 30fps at 4K, for the best visual experience, though sacrificing performance. Here you’ll find ray-tracing, and every other visual bell and whistle developers can throw at these new consoles.

Then there’s a simple Performance mode, which runs at 60fps. You lose a few graphical features like ray-tracing, and some resolution, though a higher frame rate is of course better for gameplay.

The first is a mode that shoots for the highest possible frame-rate, allowing for frame rates higher than 60fps, if your tv or monitor is capable of that. The latter, starts at 30fps, and removes the frame-rate cap.

This makes it possible for frame-rates higher than 30fps, while retaining more of the features reserved for quality mode.

The last two modes are simply the two previous modes, but with V-Sync enabled, which, again, will depend on your monitor.

So there are in total, six different modes from which to choose from, though not everyone will have a monitor or tv capable or frame-rates higher than 60fps.

If you fall in that category, then for you, there are really only three modes you can choose from, and four if your monitor has V-Sync.