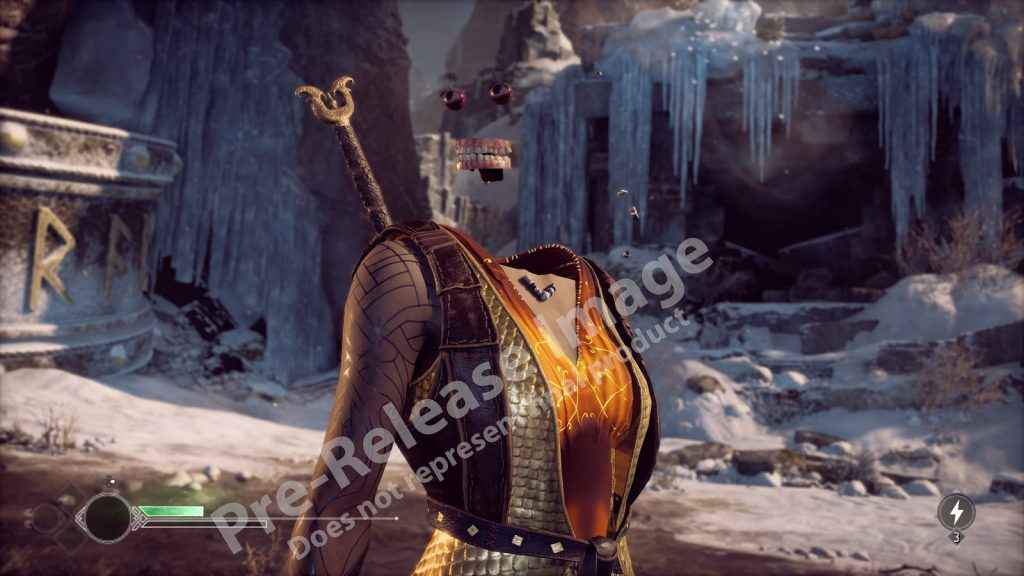 Ever the paragon of delivering humor and feels, Sony Santa Monica today released a hilarious blooper reel featuring bugs and glitches their testers found during QA in God of War Midgard Mishaps.

Check out all the glitchy godly goodness in their video below

Sure to spawn a multitude of memes (which the franchise is already full of), gifs of the video are already making the rounds, even from the God of War devs themselves.

When video game bugs are AWESOME. Thankfully we also have an awesome QA team who squashed them all #unsungheroes

We could not be more proud of what we created. Watch the Midgard Mishaps of God of War https://t.co/RByyvgMFMF pic.twitter.com/weQSQ0T8uj

“Quality Assurance (QA) was no exception and, amidst the craziness of building this titan of a title, we onboarded and trained a team of roughly 40 extraordinary people who embodied the fundamentals of what was important to us as a studio…a team that was not simply responsible for researching and reporting the bugs they encountered throughout the game, but were also expected to improve their craft and innovate in ways that benefited not just the QA team, but the studio as a whole.”

He reveals that he encouraged their team to save any glitches or bugs they found during testing, and God of War Midgard Mishaps is the result.

“So, early in the development cycle we encouraged our team to save a screenshot or video of any funny bugs that they encountered, with the intention of Tim Ward cutting together a “blooper reel” to help pay homage to the painstaking, sometimes bizarre and laugh out loud funny process of shipping a seamless gaming experience.”

Like a Santa that delivers Christmas multiple times a year, Sony Santa Monica is determined to keep its employees AND fans happy year round.