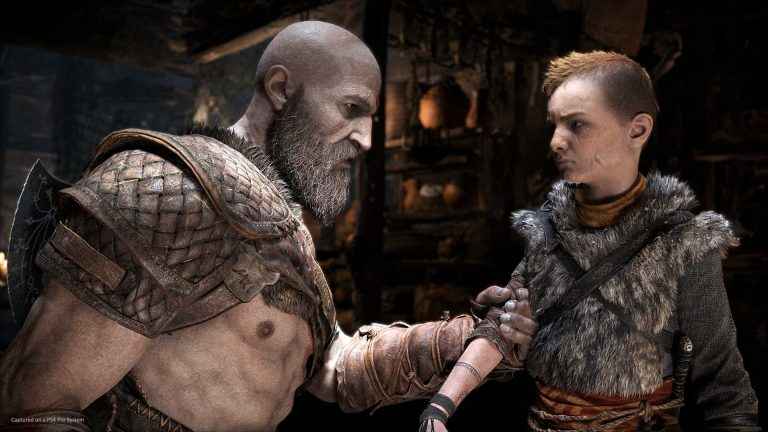 Sony Santa Monica Studio has revealed on Twitter that playing God of War (2018) on PS5 will offer a number of benefits over the standard version of the game, including a Favor Performance video option.

The Favour Performance video option allows the game to run up to 60 FPS, and you can transfer your saves over from the PS4 version. In addition, your God of War 3 Remastered saves can also be transferred over to the PS5.

Whether you’re picking up the game for the first time or looking to finish that NG+ save, God of War (2018) on the #PS5 will offer:

🎞️ Up to 60 FPS using the ‘Favor Performance’ video option
🎮 Save Transfers – start right where you left off on the PS4!

This is the first official word we’ve got from Sony about God of War PS5 support following last week’s Twitter leak, which also mentioned God of War 3 Remastered and Final Fantasy 7 Remake. Oh, and let’s not forget that a brand spanking new God of War game is coming to PS5 in 2021.

God of War (2018) was originally released for the PS4 back in April 2018, and remains one of the best-selling games for Sony’s current-generation console. Read our review here.