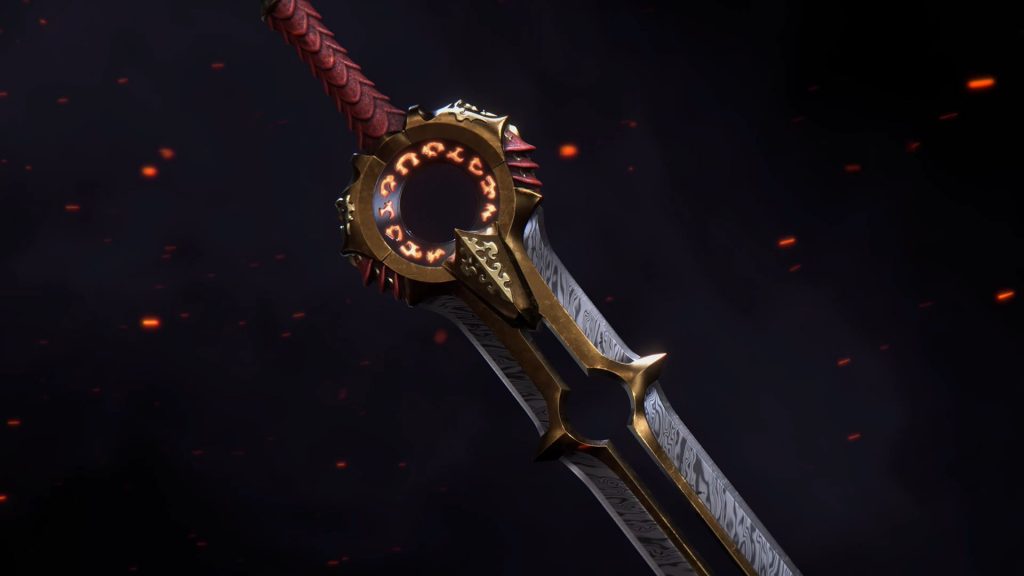 Gearbox Publishing and Counterplay Games have teased the Godfall Eclipse Weapon ahead of tomorrow’s PS5 reveal.

The tease comes in the form of a new video, which the developer has published offering a small glimpse at the Sunsteel Blade, known as the Eclipse. We aren’t quite sure if this is a unique weapon in the game or the name given to all the swords that will be in the looter-slasher.

But, with the PS5 reveal scheduled for tomorrow, we can expect some gameplay from Godfall, which has long been teased. You can watch the World of Godfall: Eclipse teaser below.

The PS5 reveal event is now set in stone and we are only 24 hours from it. You can find out when and where to watch the livestream right here. Counterplay Games released a similar teaser last week for the Silvermane class, which seems to be who we will play as. The game was announced back at The Game Awards 2019 and has been teasing a gameplay reveal for a while, with the last three weeks featuring small lore teasers.