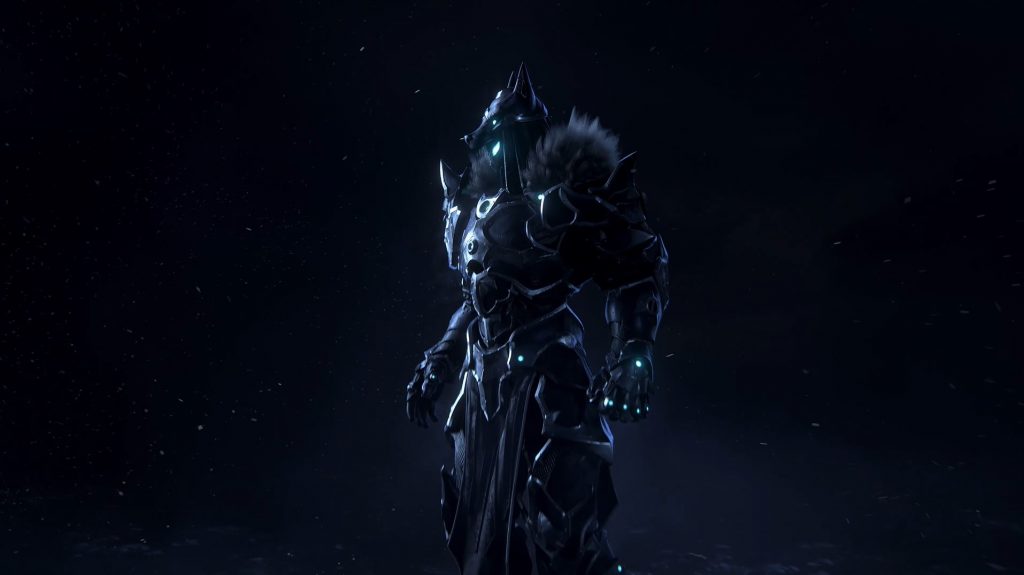 Counterplay Games has revealed a new teaser for the Hinterclaw Valorplate ahead of the PS5 release of Godfall this Holiday.

The tagline for this teaser, which is similar to others in the past is “Aperion can be ruled only by the worthy — and for the worthy. Ascend to worthiness with Hinterclaw!”

You can watch the teaser for the Hinterclaw Valorplate for Godfall on PS5 below:

Godfall is set to release this Fall and we got our first look at gameplay of the game back of the PS5 reveal event in June. The game will have more than 90 enemy types and make use of the DualSense’s haptic feedback.

Another gameplay trailer emerged earlier this month at the August State of Play, giving us another look at the title. The game is set to release this Holiday but it looks like a release date will come soon, with the team waiting for the PS5 release date to be announced.

Godfall releases this Holiday on PS5.