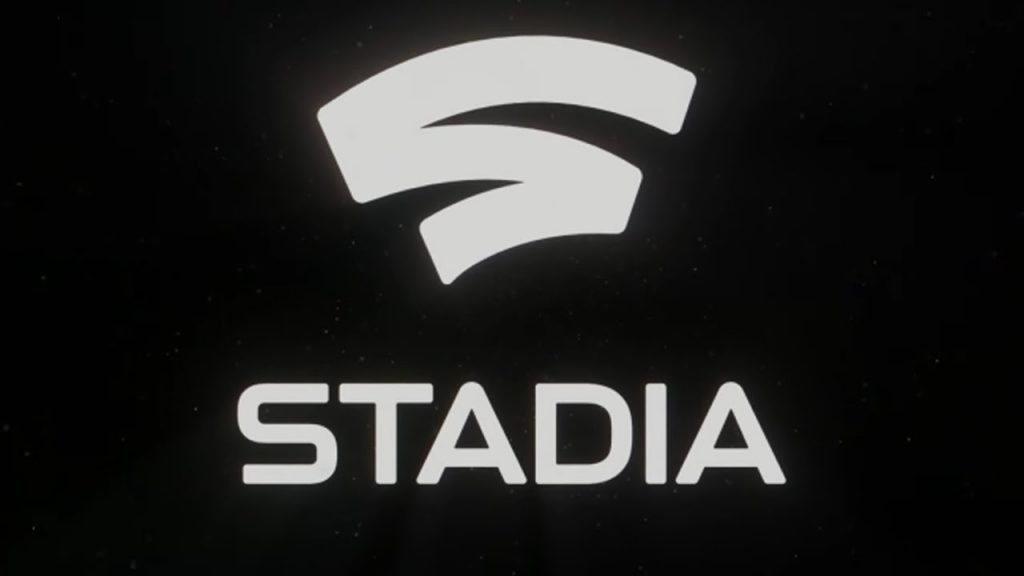 Google Stadia has reportedly gotten off to an underwhelming start, with the game streaming service attracting fewer pre-orders than internally projected, according to Kotaku’s ever-reliable Jason Schreier. In fact, that’s putting it mildly; Schreier described in his Tweet that Google Stadia is looking like a ‘monumental flop.’

Google Stadia Off To A Rocky Start

Google Stadia launch earlier this week, and the Founders Edition managed to sell out. However, Schreier’s source has revealed that pre-orders for Stadia didn’t meet expectations, and argues that changes need to be made in order to save it from dying out.

Google Stadia is out today, and it already looks like a monumental flop. (I heard from one person involved that preorders were below expectations.) Question is, will they eventually stop trying to sell games and switch to an all-you-can-eat subscription model? Or just let it die?

Despite things looking a bit rough for Stadia, he doesn’t believe that Google will give up the ghost. After all, the studio is working on exclusive content right now, so content is in the pipeline.

I don’t think Google is going to give up on Stadia that quickly — they’re building multiple game studios as we speak — but it was always asinine to think they could sell games at full price on this thing. Need to pivot, even if it means losing some of the biggest AAA games.

Google Stadia supports a number of major titles that are currently available on PlayStation 4 and Xbox One, including Assassin’s Creed Odyssey, Destiny 2, and Red Dead Redemption 2. However, early reports have suggested that the performance of these games is far below the quality that Google has previously advertised.

Earlier today, it was reported that Amazon may also be looking to release a game streaming service of its own, so it’ll become quite a packed market place.