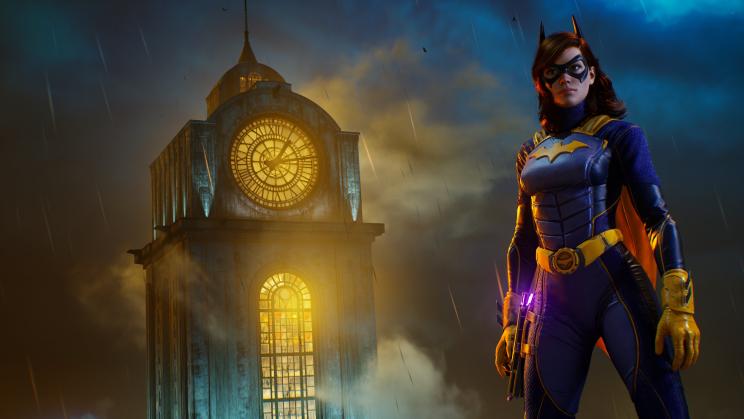 The brand new title premiered with a cinematic trailer indicating that Batman is dead and it’s up to the Bat-family to protect Gotham City. Nightwing, Batgirl, Robin, and Red Hood are not only teaming up to take down the gangs wrecking having on Gotham City in Batman’s absence, but it’s been confirmed that the infamous Court of Owls will also play a major role in the game’s story too, creating yet further problems for the newly empowered quartet of heroes.