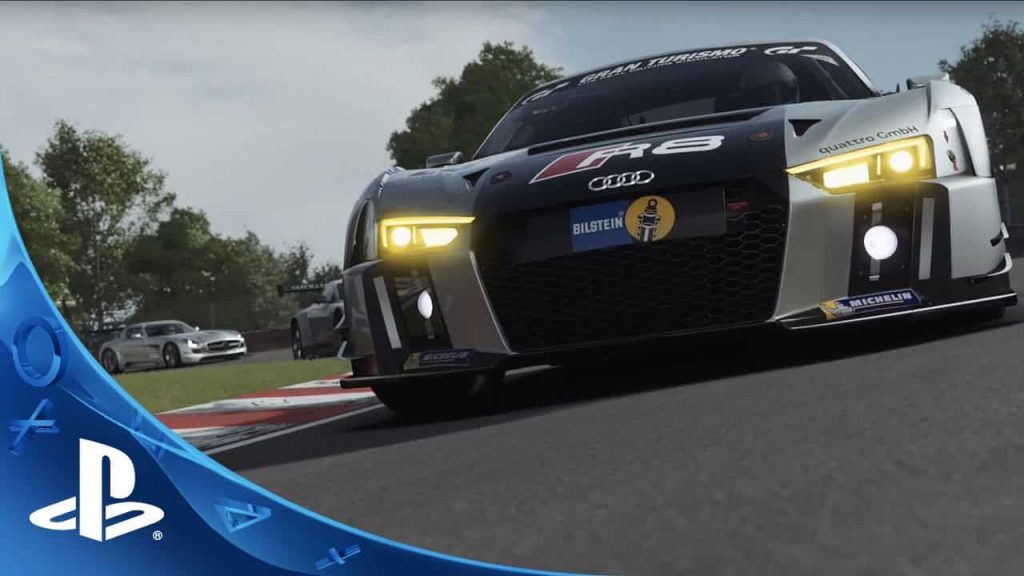 Polyphony Digital has unleashed the full Gran Turismo Sport 1.54 update patch notes for you to have a gander at, although it’s nothing particular significant. The last major update for the PlayStation 4 racer arrived in mid-December.

Sports Mode & Lobby
– Fixed an issue wherein by equipping different tyres on the front and rear axles it was possible to circumvent the ‘Tyre Requirement’ restrictions.