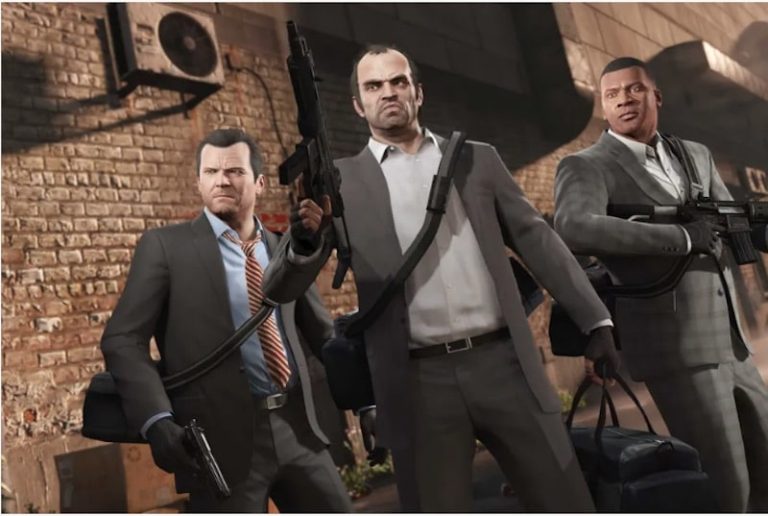 The recent Grand Theft Auto 6 leak will not have any influence over the development of the highly anticipated crime sequel, Take-Two boss Strauss Zelnick has said during the publisher’s Q2 earnings call overnight.

Back in September, more than one hour’s worth of footage on GTA 6 was leaked online in what has become one of the gaming industry’s biggest leaks.

UK authorities later arrested a 17-year-old in connection with the leak, and Police later confirmed that the suspect had previously been arrested and violated their bail conditions.

With regards to the leak, it was terribly unfortunate, and we take those sorts of incidents very seriously indeed. There’s no evidence that any material assets were taken, which is a good thing, and certainly the leak won’t have any influence on development or anything of the sort, but it is terribly disappointing and causes us to be ever more vigilant on matters relating to cybersecurity.

Developer Rockstar Games officially confirmed that GTA 6 is in development earlier this year, and said that the game will ‘set creative benchmarks‘ for the franchise. The studio has reportedly spent over $2 billion on GTA 6 so far.

GTA 6 is currently in production at Rockstar Games, presumably for PS5, PC and Xbox Series X/S. A release date has not been announced, but it’s believed the game will not launch before 2025.